LoveOly Summer Fest Welcomes The Black Tones, Low Wires and The Cavities to the Main Stage 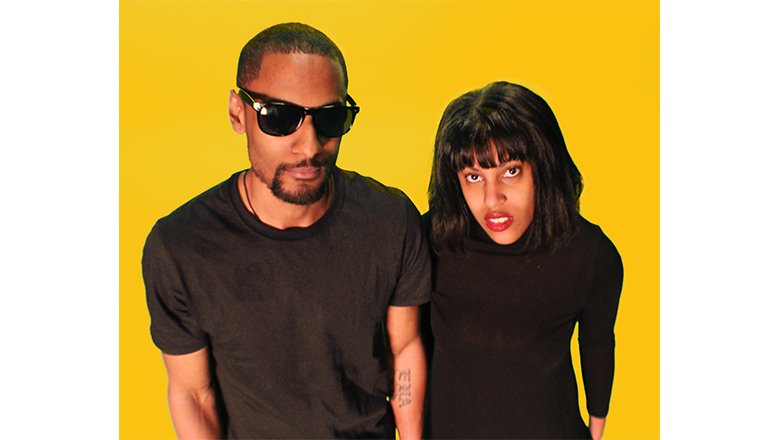 The Olympia Downtown Alliance is pleased to announce that they are launching a downtown street festival in historic Downtown Olympia that includes live music and performances, activities for kids and families, interactive art installations from local artists, local community groups, and a Biergarten featuring craft beer from 3 Magnets Brewing Co. and Well 80 Brewhouse. LoveOly Summer Fest 2021, presented by the City of Olympia, will take place every Saturday from July 10 to August 28, from noon to 6 pm.

The Olympia Film Society (OFS) has partnered with the Downtown Alliance to produce the headline acts for the festival on the Main Stage in the Entertainment Area, sponsored by Olympia Federal Savings. The Black Tones will kick off the summer concert series on Saturday, July 10.

Seattle-based rock ‘n’ roll band, The Black Tones welcomes audiences into their musical family every time they take the stage. Whether sharing an evening with the group as it opens for Weezer, Death Cab for Cutie, or Mavis Staples or rocking a late-night gig as the band headlines its own show (with mother and siblings in tow) at a prominent Emerald City venue, to know The Black Tones is to be a part of their extended sonic kin.

Founded by twin siblings, Eva and Cedric Walker, the band has grown from humble beginnings in their grandmother’s basement to receiving accolades from outlets like KEXP, which named their debut LP, Cobain & Cornbread (recorded by the legendary Jack Endino), the #17 album of 2019; The Seattle Times, which dubbed the group one of the 15 Most Influential Artists of the past decade; and NPR, which named the band one of Seattle’s 15 groups redefining the city.

But while these accomplishments are lofty, Eva and Cedric keep their feet firmly on the ground, maintaining warmth and humility. The Black Tones, which has already traversed the U.S. playing festivals in Nevada, Mississippi, and Oregon, and boasts their own hate group-fighting 8-bit video game will look to the new year with vigor, releasing a 7” on Pearl Jam guitarist Mike McCready’s record label in March. Undoubtedly, the band will pop up on the soundtrack to a family reunion near you.

Who: Brought to the community by the Olympia Downtown Alliance, produced by the Olympia Film Society, presented by the City of Olympia and the Entertainment Area is sponsored by Olympia Federal Savings

What: LoveOly Summer Fest 2021 Main Stage with THE BLACK TONES, LOW WIRES and THE CAVITIES

Cost: Tickets are FREE thanks to the support of our sponsors!