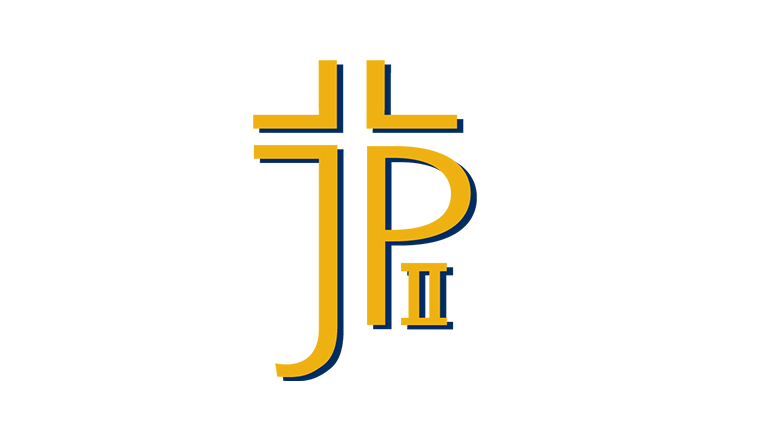 Reflecting on the historic championship run Kondrat remarked, “It meant so much more to me this year because we faced so many challenges and weren’t even expecting to win. It feels great to be the Academic State Champions on top of that; it’s a testament to our ability to balance sports and school and earn success in both.”

Steinbrecher, who received the JPII Coaches Award for her team leadership and overcoming adversity as one of the school’s top runners added, “It’s a perfect finish to four years filled with miracles. God is good!”

To top off the Eagles’ incredible season, Coach Weber was honored by being named Cross Country Girls Coach of the Year by the Washington State Cross Country Coaches Association.

The boys team had a remarkable season themselves. They finished second at State for an unprecedented fourth consecutive year. “I am proud of our guys and the fantastic effort they expended this year. They are great young men,” Coach Weber exclaimed.