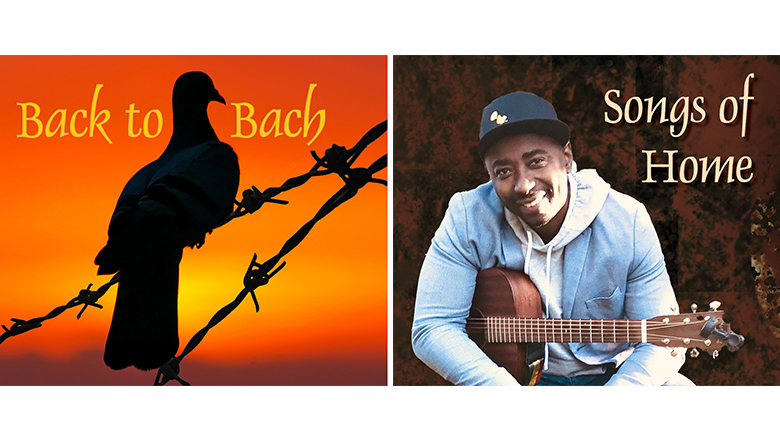 The South Puget Sound Community College (SPSCC) Music Department is excited to present two concerts featuring SPSCC music students this June at the Kenneth J. Minnaert Center for the Arts Main Stage: Back to Bach and Songs of Home.

Tickets for both concerts can be purchased online at washingtoncenter.org, by calling 360-753-8586, or in person at the Washington Center for the Performing Arts box office. General admission tickets are $15 and $10 for seniors, students, and military with ID. Admission to the concert is free for SPSCC students, staff, faculty, and children under 5. For more information, visit the college’s Arts & Entertainment webpage.