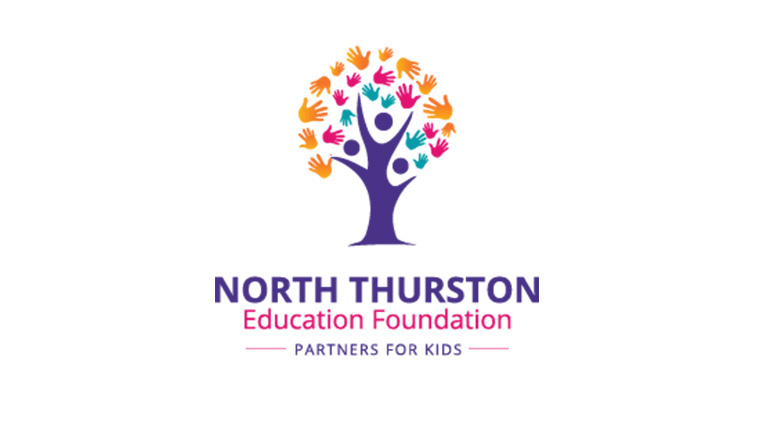 The North ThurstonEducation Foundation (NTEF) has awarded scholarships with a total value of $181,500 to 46 graduating seniors from North Thurston Public Schools.

“We are delighted to award scholarships to 46 of our graduating NTPS seniors. Our selection process was very competitive this year due to the high quality of our student applications. These students, who spent most of their final two years of high school learning online, are articulate, strong, and resilient. It is an honor to support them as they take their next steps in life. We are thankful to our gracious donors who support the North Thurston Education Foundation Scholarship program. Due to their generosity, NTEF offered several newly named scholarships this year. We appreciate the kindness of this community and their support of our students and schools, “ said Beth Utto-Galarneau, Scholarship Chair.

Scholarships awarded range from $2,000 to $14,000. The NTEF Scholarship Committee evaluated applications on several factors, including academic achievement, school and community activities, references, quality of the required essay and financial need.

In 2021, 20 named scholarships were awarded to the following students:

Sixteen of the scholarships are named after individuals in the community and funded by bequests from or donations on behalf of the persons for whom they are named. The remaining scholarships were solely financed by the Foundation’s annual fund-raising and by an unrestricted grant from the Dawkins Charitable Trust. To view a list of scholarship establishment history and details, visit: https://ntef.org/special-named-endowed-scholarships/.