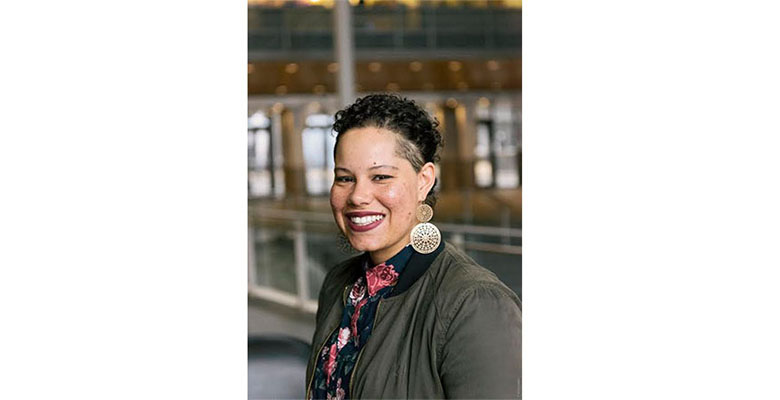 YWCA of Olympia invites the community to the first-ever YWCA Racial Justice Summit “Intent vs. IMPACT” to be held on Saturday, May 6 at SPSCC.

This multifaceted event will engage our community in deeper dialogue and understanding about the experiences of People of Color in Thurston County, and beyond. Workshops will give participants a chance to explore their own personal work and potential skills to strengthen their community through fostering a deeper awareness. Come prepared to have a meaningful experience.  Attending this beautiful event will also financially support important Racial Justice work in our community.

According to YWCA Racial Justice Director Lanessa Inman, “This First Annual Racial Justice Summit will provide a point of engagement for everyone. From those who want to listen or dialogue about race and racism for the first time, to seasoned allies and activists who have long been involved in racial justice, to People of Color of all ages, experiences, and backgrounds, this event is not to be missed.”

This daylong event will include a series of workshops, a panel discussion, and spoken word. The featured keynote address will be delivered by Nikkita Oliver, a Seattle-based creative, teaching artist, and anti-racist organizer. Her writing has appeared in the South Seattle Emerald, Crosscut, and the Stranger. She holds a J.D. and Masters of Education from the University of Washington. She is a writer-in-residence with Writers in the Schools and the case manager for Creative Justice–an arts-based alternative to incarceration.

Nikkita is the 2015 recipient of the Seattle Office of Civil Rights Artist Human Rights Leader Award, the Seattle Poetry Slam Grand Champion 2014, has been on and coached numerous national poetry slam teams at both the youth and adult levels. She opened for Cornel West and Chuck D of Public Enemy and performed on The Late Night Show with Stephen Colbert.

Registration for the Racial Justice Summit is $75 ($60 for students, seniors, veterans) and needs-based scholarships are available.  You can reserve your spot at:

For more information about the Summit, contact Lanessa Inman at 360.352.0593 or linman@ywcaofolympia.org

PS: A new YWCA Racial Justice ZINE will be produced as part of the event. Art submissions due by Friday, April 14th at 5 pm. For more info: http://www.ywcaofolympia.org/news-and-updates/racial-justice-zine-open-submissions