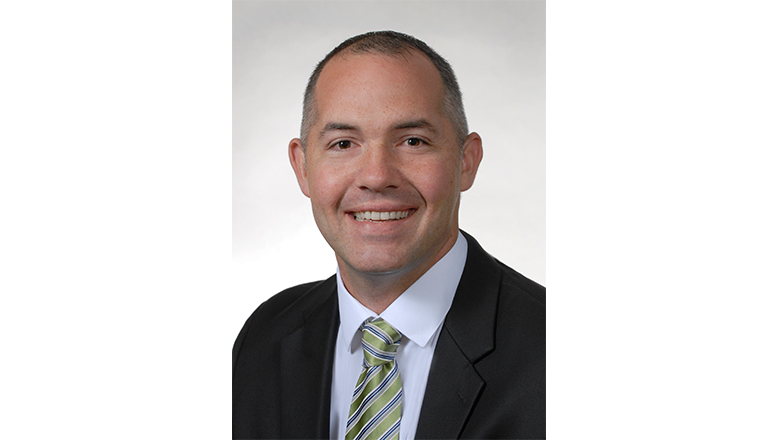 Michael R. Sand, president of Timberland Bank recently announced the addition of Tim Collins as a commercial loan officer headquartered at the downtown Olympia branch.   Mr. Collins has over 15 years of experience in banking and will focus on originating commercial loans throughout Thurston and Lewis Counties.

Collins was born and raised in Tenino and spent several years in Sequim, but now resides in Olympia.  He has served on various Chamber boards and has volunteered locally with United Way and Rotary.

“I’m very pleased to join Timberland because they embrace their identity as a community bank and equip their lenders with the tools and resources to provide much-needed capital to help local businesses grow,” stated Collins.

Timberland Bank was established in Hoquiam, WA in 1915 and has grown to 22 branch network in six counties of Western Washington.  The bank operates eight branches in the Thurston-Lewis County market including Olympia, Lacey, Tumwater, Yelm, Chehalis, Toledo and Winlock.

As of September 30, 2016 the greatest portion of the bank’s $891.4 million in assets is invested in local residential mortgages, construction and commercial and consumer-related loans to hundreds of individuals, families and businesses through our market areas.