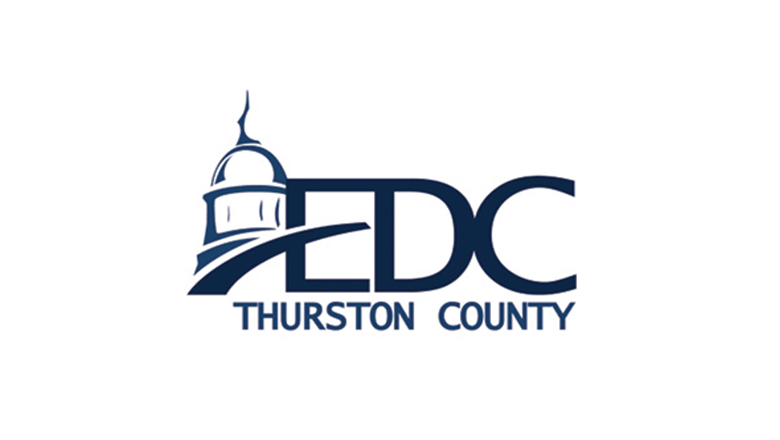 Winners will be announced at EDC Gala and Investor Dinner on May 30, 2019

Since 1985, the Thurston Economic Development Council (EDC) has honored local businesses and celebrated the role they play in supporting the economic health of our region.

The Thurston EDC received over 90 nominations for these awards and the finalists are:

Award winners will be announced at the Gala on May 30, 2019. Tickets to the Gala are available here.

WHO: Thurston Economic Development Council
WHAT: 34th Annual Business Awards
WHEN: Thursday, May 30, 2019, at 5 p.m.
WHERE: Indian Summer Golf and Country Club
FOR MORE INFORMATION: Contact Holly House at HHouse@thurstonedc.com