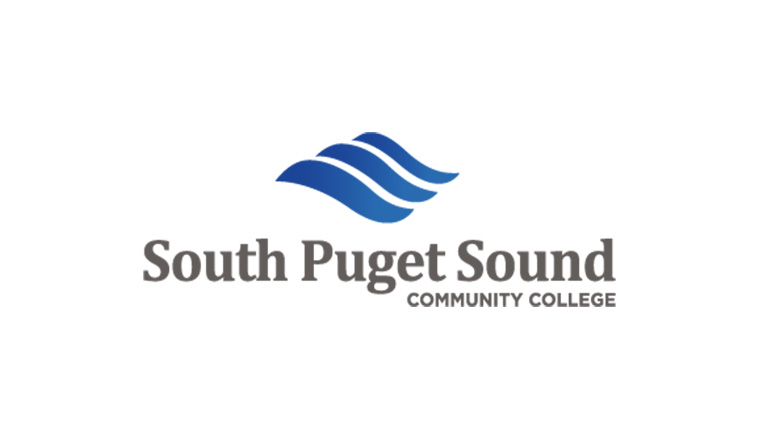 ”We take our 6,000 students and move them into the community where they help us produce an almost $1 billion impact,” said SPSCC President Timothy Stokes.

The report takes into account the economic activities of SPSCC based on three important elements and their impact on the local economy: SPSCC’s operations spending, spending by students, and additional productivity provided to Thurston County by SPSCC alumni.

Using data compiled from the 2017-2018 school year, the report found that daily operation and SPSCC’s 371 full-time employees create a $43 million impact, while an additional $5.1 million comes from current student spending. After completing their education, most SPSCC graduates stay in the Thurston County area and contribute to the economy. The alumni sustain 5,300 jobs and account for $340.5 million in labor income, with an added $795 million in production of goods and services.

According to the study, SPSCC remains a positive impact behind Thurston County’s economy by bringing skilled and educated graduates into the workforce.

The full report is available on our website at spscc.edu/impact.