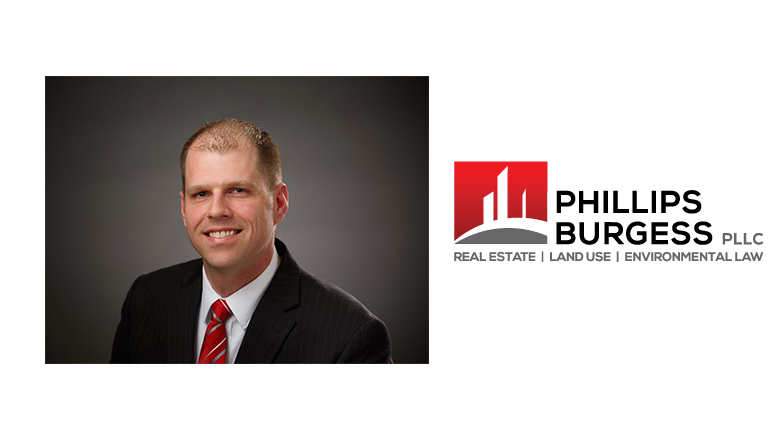 “Trevor is a respected litigator who genuinely cares about the practice of law, his clients, and his co-workers,” noted Heather Burgess, co-founder and managing partner of the firm. “Among a team of highly experienced and skilled legal professionals here at Phillips Burgess, Trevor is a leader.”

In addition to his work on behalf of a diverse and growing client roster, Zandell serves as the board vice president for SafePlace. He also holds membership in the Thurston County Chamber of Commerce, West Olympia Business Association, Washington Landlord Association, and the Thurston Multiple Listing Sales Association. The Olympia resident is admitted to practice in Washington, Oregon, and the U.S. District Court for the Western District of Washington.