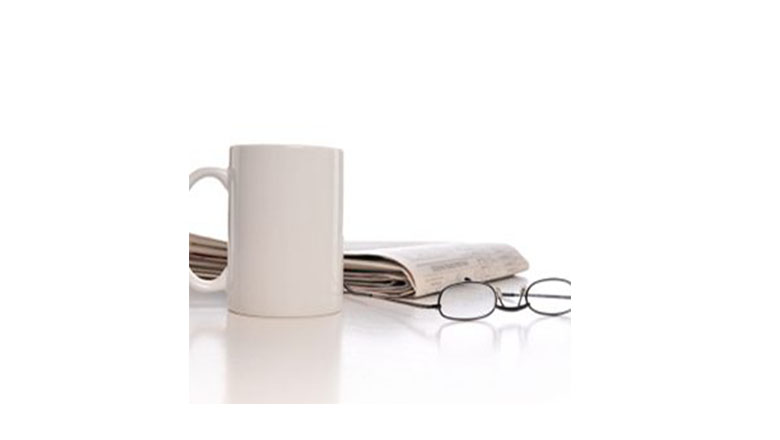 At their January meeting, the Board of Trustees for the Thurston County Chamber voted to endorse the City of Olympia’s Proposition No. 1, Sales and Use Tax Increase for City Home Fund. The Board took this action following a presentation by Home Fund proponents and thoughtful deliberation on the proposal.

“Several Chamber trustees spoke passionately about the need to address homelessness and housing affordability,” said Board Chair, Joanna West. “Homelessness is our community’s most pressing problem, and the Home Fund will provide new resources to address the problem.”

The Olympia City Council passed a resolution placing an additional sales and use tax increase on the February 13, 2018, ballot. If approved by the voters, the proposition authorizes the City to impose an additional sales and use tax of 0.1 percent, resulting in more than $2.1 million annually, to specifically target at the problem. The City will use the new funds to construct affordable and supportive housing and other housing-related purposes.

According to David Schaffert, Thurston Chamber President/CEO, “Taking a pro-position on the ballot measure is an important indicator of how the business community views this regional crisis. The lack of affordable housing and housing solutions for the most vulnerable hurts the entire community.”

The Home Fund is consistent with the strategies, objectives, and goals contained in the Housing for Health Strategy Map developed by Thurston Thrives. Thurston Thrives is a community-wide collective impact initiative working to improve public health and safety for all residents. The Thurston Chamber supports Thurston Thrives’ efforts and the Chamber Foundation provides backbone support for Thurston Thrives.

Read more from the official Voter’s Pamphlet at http://www.thurstoncountywa.gov/auditor/electionsarchivedocuments/Voters%20Pamphlet%20Feb%202018.pdf