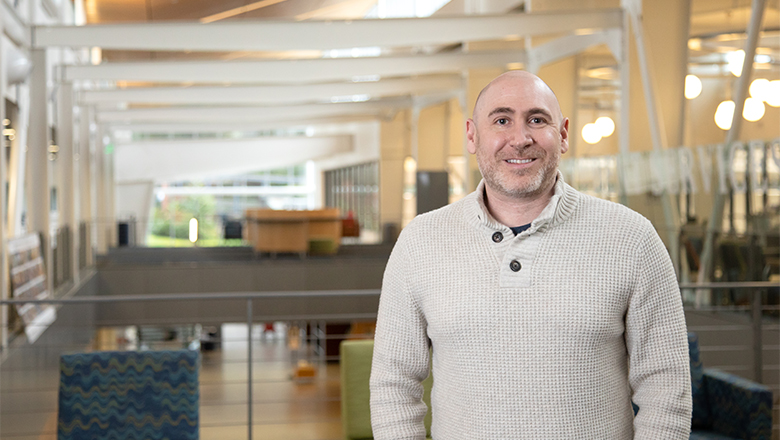 South Puget Sound Community College (SPSCC) has announced that its Paralegal program has been approved by the American Bar Association (ABA).

ABA approval is rigorous and is recognized by legal professionals in Thurston County and beyond. This approval elevates both the reputation of SPSCC’s program in the community and makes graduates more competitive when they enter the market.

“I’m thrilled that the SPSCC Paralegal Program has been approved by the ABA and appreciate the recognition of the quality of education that we are delivering for our students,” said Adam Tenenbaum, professor and program lead of Paralegal studies at SPSCC. “ABA is a language that legal professionals know and speak,” Tenenbaum added. “Students may leave the school with their degree and many employers outside of the area might not be familiar with SPSCC, but they will know ABA.”

The process of earning ABA approval was a lengthy one. Programs must meet the various requirements of the ABA Standing Committee on Paralegals related to courses, faculty, campus facilities, library access, detailed assessment plans, tracking data, and consistently reviewing and improving the program. After three and a half years of preparation, SPSCC’s program succeeded in earning its approval.