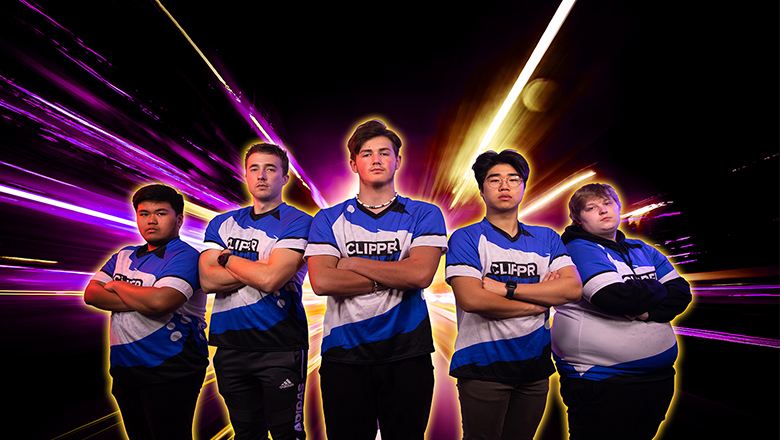 “We’re proud of our progress so far during the first split of this season. We qualified for the invite league, made it to playoffs, and placed fourth overall, but we’re looking to improve on that by winning the championship this split,” said Michael Nguyen, Head Coach of Clipper eSports. “The biggest learning curve was definitely juggling schedules and deciding what areas we should spend our time on between scrims, video on demand (VOD) reviews, server work, and aim training.”

“All of the players work hard and put in extra time outside of our practices,” added Coach Nguyen. “I’m excited to see what we can make happen this winter/spring split!”