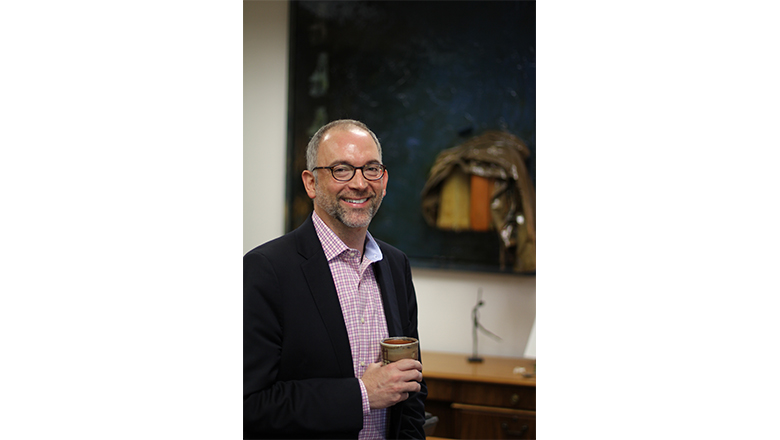 The South Puget Sound Community College (SPSCC) Board of Trustees announced that SPSCC president Dr. Timothy Stokes will receive the 2018 Chief Executive Officer Award from the Washington State Association of College Trustees (ACT).  Stokes will be formally recognized on May 10 at the ACT Spring Conference at Clark College in Vancouver, Wash.

Awarded annually, the Chief Executive Officer Award recognizes an individual who has demonstrated exceptional leadership in furthering the mission of community and technical colleges.

Board chair Leonor Fuller says Stokes was nominated by the SPSCC Board of Trustees for his leadership, innovation, and compassion.

The Board also cited Stokes’ early adoption of new student programs such as Guided Pathways, his involvement in the Washington Association of Community and Technical Colleges, his attitude of caring toward the college and its students, and his bold advocacy for community colleges.

Other college system leaders also supported the Board’s nomination of Stokes including Marty Brown, recently retired Executive Director of the Washington State Board for Community and Technical Colleges.  “He has invited many statewide elected officials to speak to the students, parents, presidents, and trustees and in so doing has increased the speakers’ knowledge and appreciation of the arduous work and talent of our colleges’ scholars,” stated Brown in his letter or support.

Stokes became the third president of SPSCC in 2013 and has led the college through steady student enrollment during economic flux. He has been instrumental in the attainment of millions of dollars in grants to support student success and has seen improved student completion rates while the student population has diversified.