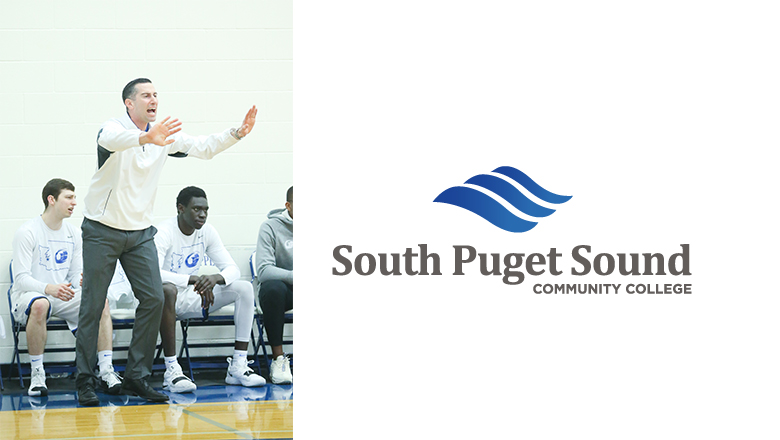 Coach Aaron Landon, one of the most successful Coaches in Clippers men’s basketball history, announced that he has accepted the job as head men’s basketball coach at Saint Martin’s University in Lacey, Wash.

Landon came to SPSCC in 2013 from Concordia University in Oregon. He quickly built a competitive team at SPSCC that was ranked in the top five in NWAC Coaches poll every year from 2016-2019. He also led the team to three consecutive Northwest Athletic Conference West (NWAC) Regional Championships and was named NWAC West Region Coach of the Year in each of those three years. Landon celebrated his 100th win this past February and finished his career at SPSCC with a 102-68 career record. He also maintained a 23-game at-home win streak that dates back to December 2017 and is still active today.

“From the time Coach Landon arrived on campus, he has created a culture of accountability, teamwork, and family within the SPSCC men’s basketball program,” said Vernell Willingham, Director of Athletics at SPSCC.  “We appreciate his dedication to the development and growth of our student-athletes, the athletic department, and college as a whole.  We wish him and his family the best and Saint Martin’s could not have hired a better person and Coach.”