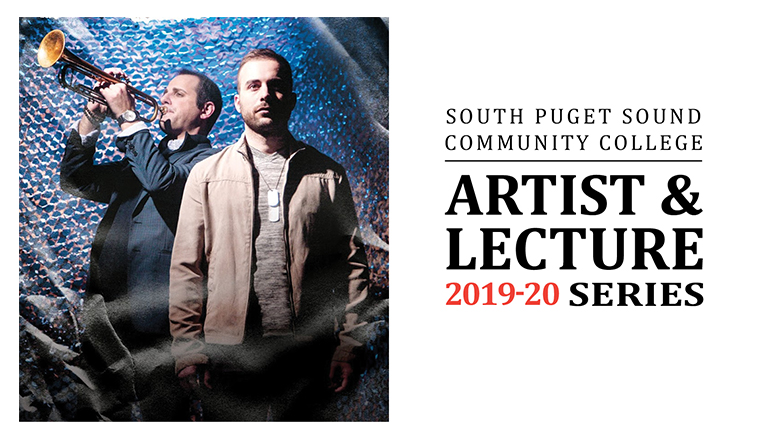 Co-created by Staff Sergeant Jaymes Poling and artist Dominick Farinacci, MWL is a musical drama about one veteran’s experience when returning to civilian life and his recovery from trauma.

The mission of Modern Warrior Live is to build bridges between veteran and civilian communities through live performances, collaborative workshops and panel discussions in order to inform, entertain, and inspire while removing the social stigma from our nation’s veterans.

To share in this mission, SPSCC invites active duty military and veterans to reserve a free ticket to the performance by contacting the Box Office at The Washington Center for the Performing Arts. General admission is $20.

The performance will take place at 7:30 p.m. in the Kenneth J. Minnaert Center for the Arts at the SPSCC Olympia Campus.

This event is presented by Arts and Entertainment Season Sponsor Columbia Bank and is supported by Thurston County, City of Lacey, City of Tumwater, and City of Olympia.