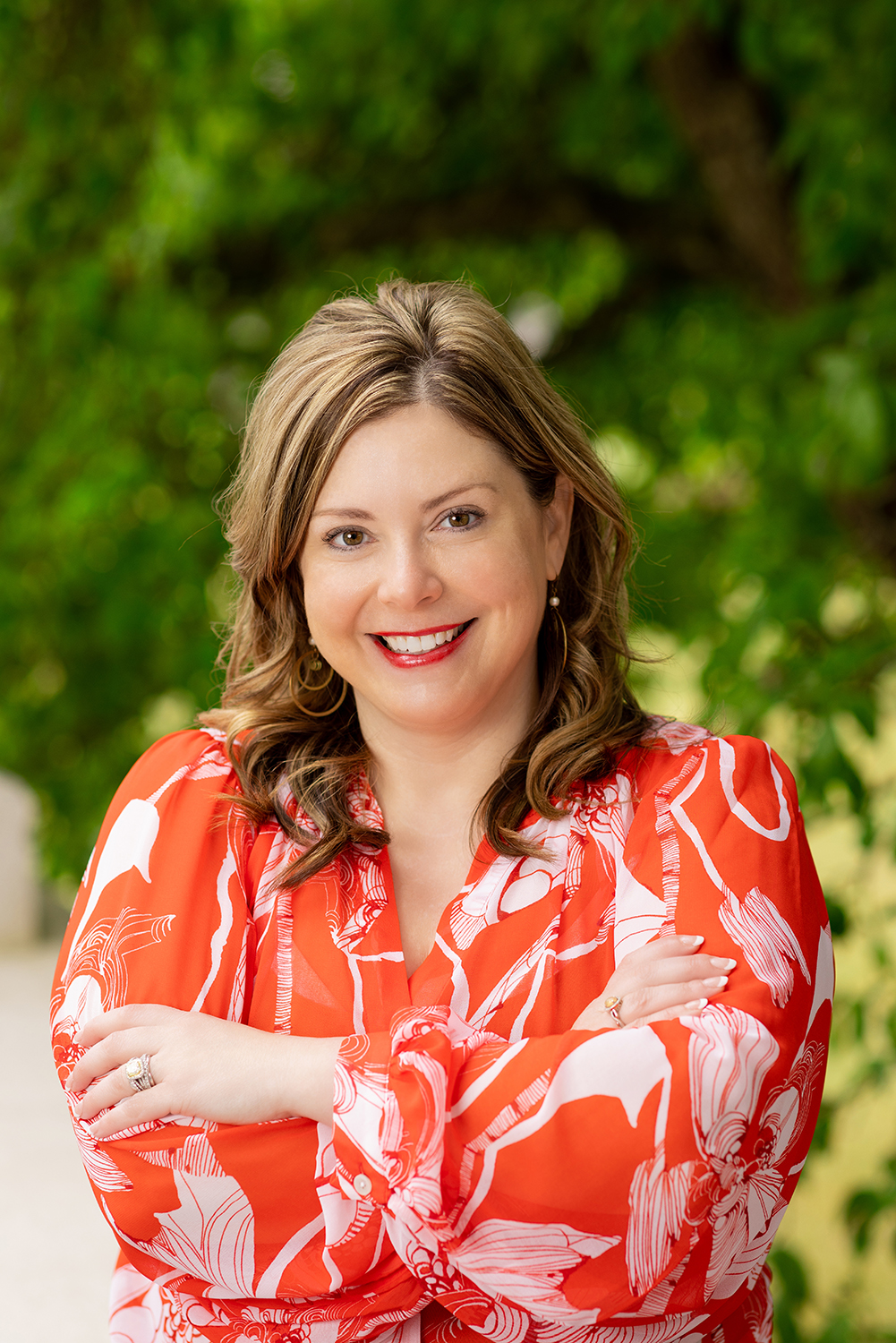 The more Dr. Jennifer Bonds-Raacke learned about Saint Martin’s University, the larger her sense of alignment grew. Growing up in Mississippi, Dr. Bonds-Raacke attended parochial schools from kindergarten through college where she was inspired by the nuns’ commitment to redressing injustice through education. “It’s a very poor region of Mississippi and that experience impacted me early in my development in ways I didn’t appreciate until years later,” she explains. “The fact that Saint Martin’s was founded as a ministry and a way to live out Benedictine values resonates with me.” 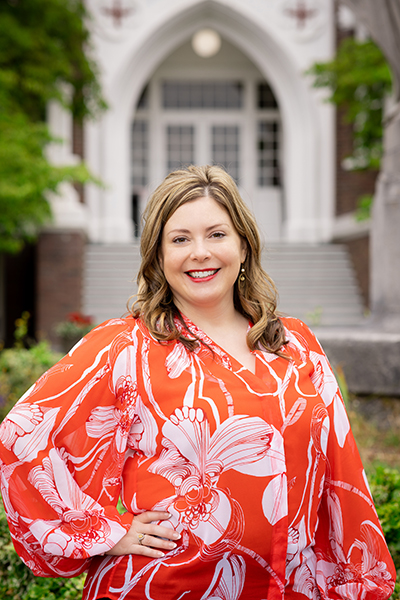 A commitment to those values is just one of the assets Dr. Bonds-Raacke brings to her role as the 11th president of Saint Martin’s University. She is the first female to occupy the position in the institution’s 127-year history after a 15-member Presidential Search Committee comprised of representatives from the abbey, faculty, staff, students, alumni, board of trustees and the Archdiocese of Seattle conducted a nationwide search for candidates.

Breaking new ground is nothing new for Bonds-Raacke; before coming to the Pacific Northwest, she was the first woman provost at St. Norbert College, where she was also Vice-President of Academic Affairs. “I think it says a lot about the monks we have at the monastery,” she maintains. “I’m a fairly young president in addition to my gender and I appreciate that the entire community was open to my expertise and experience and my love of Catholic higher education.”

At St. Norbert, Bonds-Raacke collaborated with partners in academic affairs to create equity, diversity, inclusion and belonging (EDIB) and mission cohort hires; sponsored anti-racism training for faculty, staff, and students; and partnered with human resources to revise policies and procedures, ensuring transparency and due process.

Before that, she was the dean of Graduate School and Office of Scholarship and Sponsored Projects at Fort Hays State University in Kansas where she developed and supported programs to work closely with first-generation, adult learners, military and veterans, and historically underrepresented groups to ensure a college education is achievable for all.

Like many of those students, Bonds-Raacke was the first in her family to attend college, although her mother went back to school to become an RN during the same period. That experience informs her work with students both as a teacher and now as a university president. “I know what it’s like when the whole family is invested in your success,” she says. “I want to ensure that everyone feels welcome when they come to our campus. Sometimes in higher ed, we have these complicated systems and use jargon to talk about things where we can be using simple language.”

During her initial phase as president, Bonds-Raacke will initiate and advance several projects, starting with a listening tour to discover what people in the community love and appreciate about the university as well as what it could do better. “It will be very informal, getting together in small groups,” she explains. “I won’t be going in to solve any problems, just to listen and reflect and use that information to shape how we move forward and think about our strategic plan.” 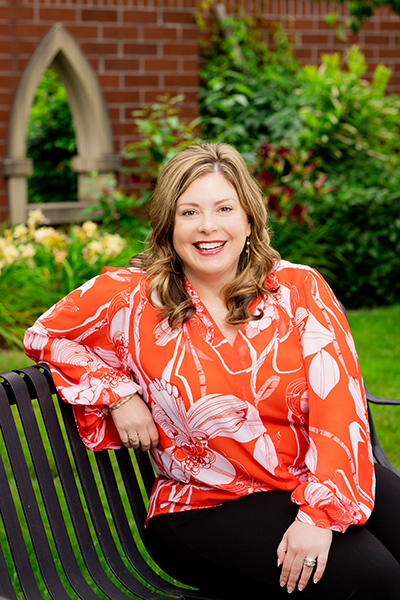 Other projects include working on a competitive compensation package for employees that reduces attrition rates by generating revenue in new ways and reinvesting it in staff. Within the next two years she’ll oversee the completion of Saint Martin’s ‘For Every Saint’ campaign, a comprehensive campaign that aims to raise $100 million to support programs, facilities and scholarships. Currently, the campaign is 80 percent complete.

“We’ll be primarily focused on student scholarships but also things like a new student center,” Bonds-Raacke explains. “How can we use that space to serve not only the students of today but students ten or fifteen years from now? We’ll think about those needs and how to make sure we’re building for the future.”

She looks forward to honoring and continuing programs involving collaboration with the larger community such as the Lacey Maker Space, which Saint Martin’s sponsors, and Washington Vets to Tech, a 16-week certification course that helps military veterans transition into tech careers.

“Saint Martin’s is here to serve as a partner to the business community,” she says. “We want to ensure that we’re educating future employees for business and retooling current employees for retention. The invitation is open for local community leaders to consider how Saint Martin’s might help to solve local and regional problems that we’re all facing as we move forward.”