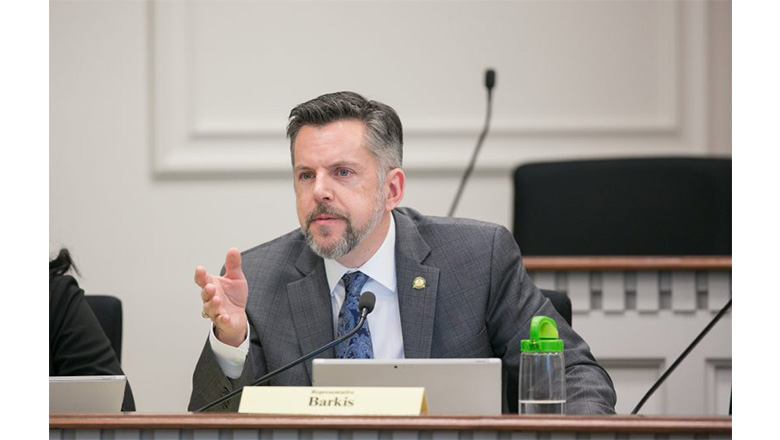 Did you know that your Washington state legislators participate on councils and committees outside the Legislative body? Recently, Speaker of the House Frank Chopp appointed Rep. Andrew Barkis, R-Olympia, to serve on two of these ‘outside’ committees.

The Washington State Council on Aging (SCOA), comprised of a diverse blend of leadership from local governments, the Legislature, and other long-term services fields, brings a unified voice for senior citizens to the table.  The council makes recommendations to the governor’s office about the special needs and potentialities of the state’s senior citizens. Because of Washington state’s phenomenal dedication to the commitment of its senior citizens, in July 2017, the American Association of Retired Persons (AARP) named Washington one of the most successful states in the country in supporting seniors, adults with disabilities, and their family care givers.

“This appointment is an opportunity for me to serve in another capacity as a lawmaker,” said Barkis. “Our senior population is one of our most vulnerable. One of the key issues they face is finding and keeping affordable housing. I hope to bring my experience to the table and make a difference.”

In 1997, Washington voters approved Referendum 48, which created the Public Stadium Authority (PSA), and authorized public financing for a stadium and exhibition center. The $430 million complex, now known as CenturyLink stadium, remains under the purview of the PSA.

“CenturyLink stadium is a massive economic driver within our state,” said Barkis. “From housing the Seahawks and Sounders, to hosting world-class musicians, I look forward to working with the PSA to maintain this state-of-the-art facility for generations to come.”