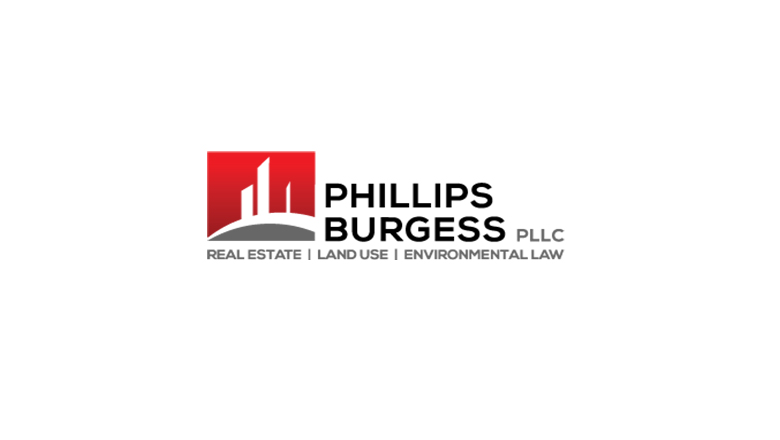 The Olympia-Tacoma law firm of Phillips Burgess has been ranked among the nation’s Best Law Firms and its managing partner, Heather Burgess, has been named to the roster of Best Lawyers by the oldest peer-review publication in the legal profession.

Heather Burgess, a graduate of Harvard University and the University of Washington School of Law, has been practicing law since 1998. A highly regarded legal advisor and civic leader, she represents property owners and developers in all phases of real estate development. In the community, she is a member of the board of directors for the Association of Washington Business, the Boys & Girls Club of Thurston County, and the Lacey Rotary Foundation. She was affiliated with the law firms of Perkins Coie and Eisenhower Carlson prior to establishing Phillips Burgess in 2012 and is appearing on the Best Lawyers in America® roster for the third consecutive year.

According to U.S. News officials, law firms included on the 2018 Best Law Firms list are recognized for professional excellence “with persistently impressive ratings from clients and peers.” Best Lawyers in America® was first published in 1983. Generally regarded as the definitive guide to legal excellence, the publication aims exclusively at highlighting the top legal talent in America.