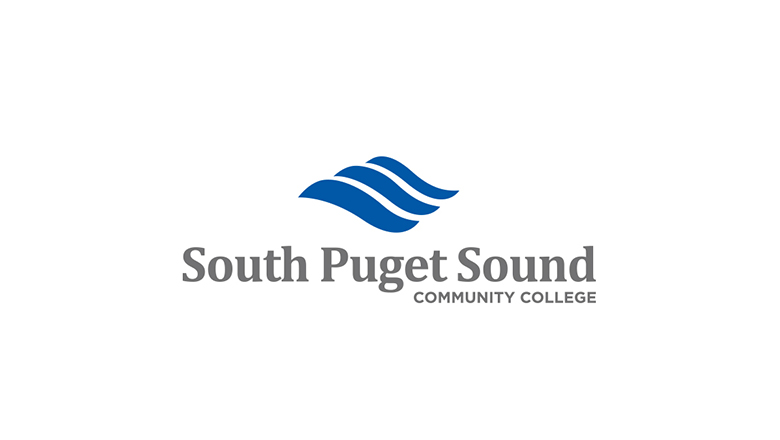 South Puget Sound Community College (SPSCC) has signed a letter of intent to partner with Craft District, LLC, to lease space in a craft brewing and distilling center that will serve as the long-term home of SPSCC’s new Craft Brewing and Distilling degree program.

Craft District began work in August to develop a commercial site in Tumwater near the former Olympia Brewing Company brewery. When complete, SPSCC intends to lease up to 10,000 square feet of space that will include classrooms, labs, small-scale production space, offices, and a conference room.

According to John Peters of Craft District, the center will also feature production space and tasting rooms for two distilling companies and a local brewery. Tenino-based Sandstone Distillery and Heritage Distilling Company of Gig Harbor, Wash., have each confirmed their intent to occupy the distilling facilities. SPSCC also plans to link its educational program with these commercial production spaces to give students the ability to gain hands-on experience.

“This is exactly the kind of space and partnership we were hoping to find for our program,” said SPSCC President Dr. Timothy Stokes.

“Co-locating our educational program with these successful local organizations will give our students a broad depth of experience and exposure to industry best practices,” he continued. “This great location will also allow us to build partnerships with manufacturers throughout the South Sound that will create a critical employment pipeline for our graduates.”

SPSCC’s new Craft Brewing and Distilling program is launching in April 2018. Students in the program will complete 95 credits in classes covering business fundamentals, fermentation science, compliance and legal issues, and product development and will receive an Associate in Applied Science (AAS) degree.

In this inaugural year, classes will be held on SPSCC’s Olympia campus, online, and in existing commercial production facilities in Thurston County. They expect to be in the center by fall quarter 2018.