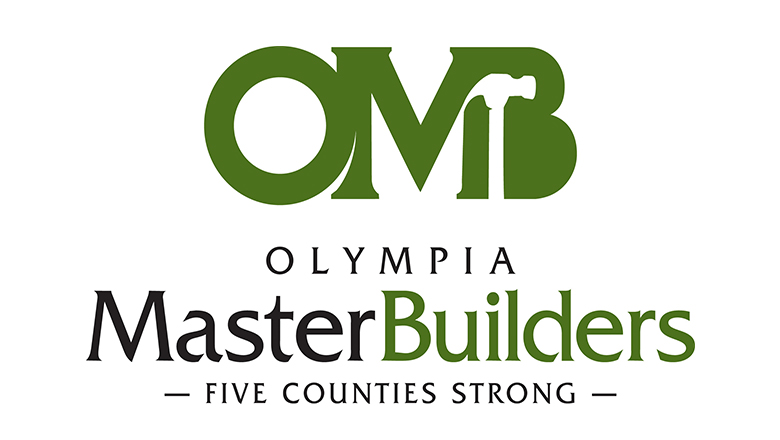 In his letter to the Board, Troy shared that representing OMB has been a rewarding and humbling experience and thanked us for the opportunity.  We look forward to working with Troy in his new position to continue to further the Association’s critical mission of providing affordable housing to all economic segments of society.

Over the last three years, under Troy’s leadership, OMB has had some significant accomplishments, most notably the favorable ruling we received from the Growth Management Hearings Board last year, when OMB led a coalition to sue Thurston County over its Mazama pocket gopher interim review process. Also, since 2014, 35 out of 40 candidates endorsed by The Affordable Housing Council (TAHC), OMB’s Political Action Committee, have won their elections. The biggest TAHC win to date is their significant involvement in helping to elect a 100 percent independent Thurston County Commission for the first time in a generation.

This decision, while not taken lightly, was an easy one. Angela is a proven asset for the Association, has demonstrated her ability to lead, and takes seriously the Association’s mission.

As most of you know, Angela has been with OMB for nine years, and has served in several capacities during her tenure, including communications director, government affairs director, and membership marketing coordinator. Angela also brings a litany of association experience with her from prior employment.

Angela will start her new role with OMB on June 5th.

We are excited for a smooth transition in the management of OMB and we look forward to continuing to advocate for better housing policies on behalf of the housing industry. Feel free to contact me at rsndeering@comcast.net with any questions.