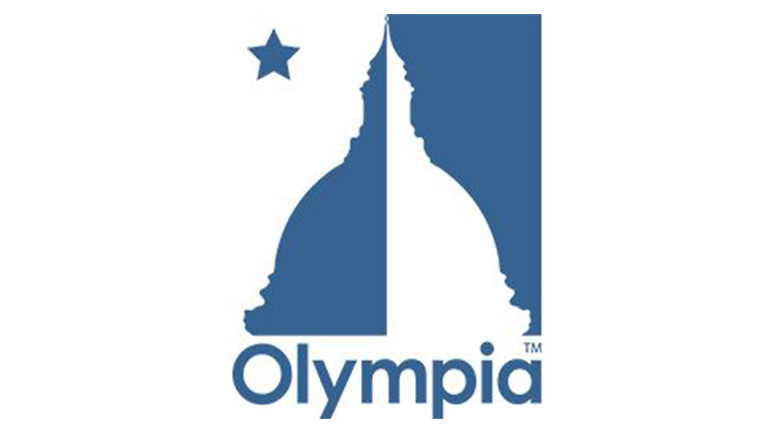 Senator Fraser has been a strong parks advocate and was instrumental in Olympia receiving nearly $4 million in state funds for Percival Landing. She consistently supported strong funding levels for the Washington Wildlife and Recreation Program, a major funding source for many Olympia park projects. Below are a few of Senator Fraser’s accomplishments: