Olympia Named One of the Best Small Cities in the U.S. 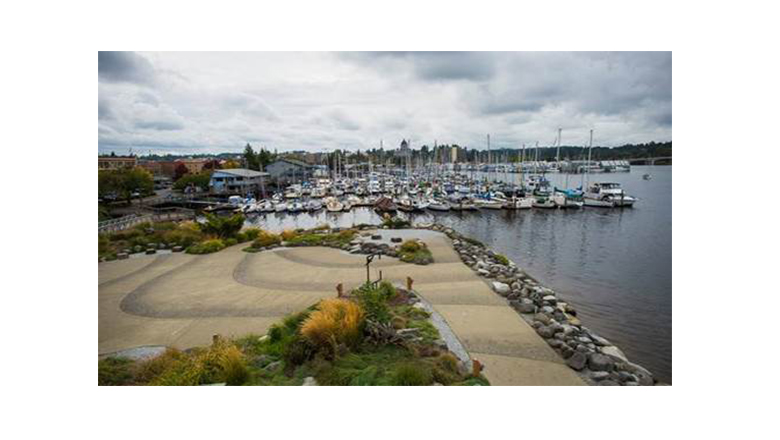 Olympia has been named one of 29 Best Small Cities in the U.S. according to National Geographic Traveler, the most widely read travel magazine.  The 29 cities are categorized by 10 features that factor into metrics that influence both visitors and locals.

Olympia was designated Most Caffeinated (coffee shops) and Greenest (parks). Being recognized as the Most Caffeinated comes on the heels of the newly launched South Sound Coffee trail featuring three local coffee roasters in the region (SouthSoundCoffeeTrail.com). The natural beauty of the destination was also one of the highest mentioned items in a visitor survey conducted in 2016 on behalf of Experience Olympia & Beyond.

“National Geographic Traveler is a highly regarded publication. For Olympia to be recognized on this scale is truly an honor and speaks to the wonderful local makers that flourish in our community from our local coffee roasters to the farmers market,” said Shauna Stewart, chief experience officer at Experience Olympia & Beyond. “It’s no surprise the natural beauty of our destination and the parks in the region garnered us this honor as they are such a treasure to both those that live here and the 1.2 million annual visitors.”

Spokane, Wash. is the only other Washington State city to make the list. To learn more about the Best Small Cities according to National Geographic Traveler, visit natgeo.com/bestsmallcities