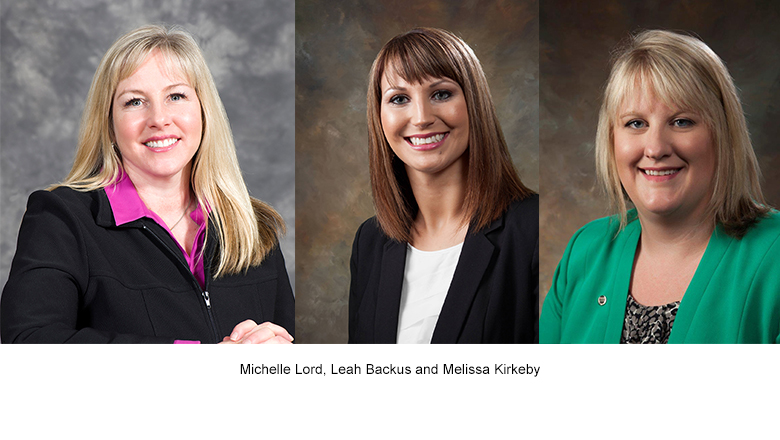 Olympia Federal Savings is pleased to announce the followings staff changes and promotions:

“We’re fortunate to have someone of Michelle’s caliber ready and willing to take on this new challenge,” said Lori Drummond, Olympia Federal Savings, President & CEO.

“Leah is currently responsible for one of the Association’s highest loan volumes and has definitely earned her new title,” said Drummond.

“Melissa is a very talented and positive force within our organization. This new credential allows Melissa to serve our customers in an even greater capacity,” said Drummond.