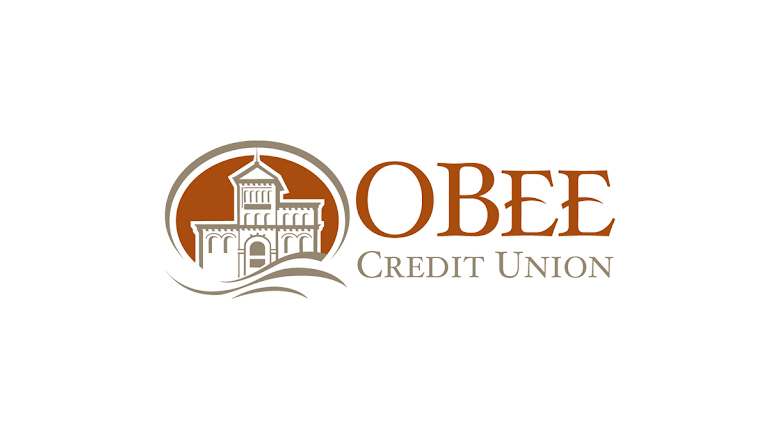 “Statista surveyed more than 25,000 customers in the U.S. for their opinions on their banking relationships. The banks and credit unions were rated on overall recommendations and satisfaction, as well as trust, terms and conditions, branch services, digital services and financial advice,” the Forbes article stated.

“It is an honor being on Forbes America’s Best-In-State Credit Union list”, said James Collins, O Bee’s CEO. This proves that you do not have to be a billion-dollar credit union to do great things for your members.  It’s the passion and creativity from our staff that makes us this award-winning credit union.