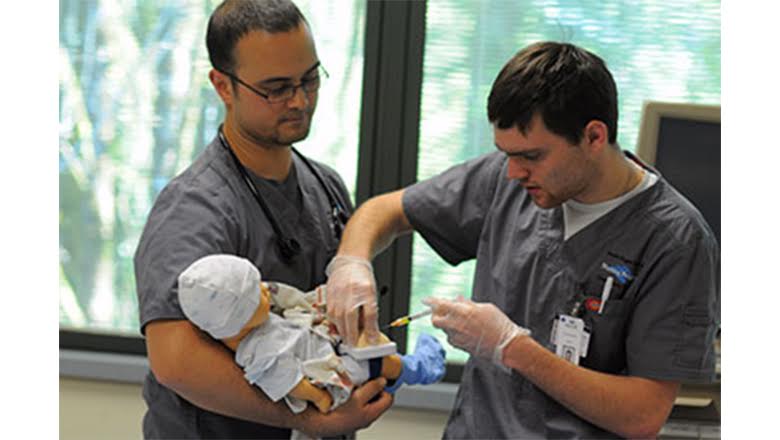 Currently in the pre-accreditation process, the NLN CNEA is accepting third party comments through April 10.  For information about making a comment, view the nursing program page.  A candidacy decision should be made by NLN CNEA before July 2017.

Once initial candidacy is in place, the program will have up to three years to submit a self-study report and schedule an on-site program evaluation, which will determine permanent national accreditation of the program for up to six years.

SPSCC’s nursing program is thriving as the first in Washington State to implement the new Associate of Nursing Direct Transfer Agreement (DTA) degree.  In 2016, the program saw its first 26 graduates from the new program model, half of whom transferred directly into year four at a university.  Also in 2016, nursing students who took the NCLEX Registered Nurse exam earned an outstanding pass rate of 92%, well over the state average of 88.66% and national average of 84.56%.