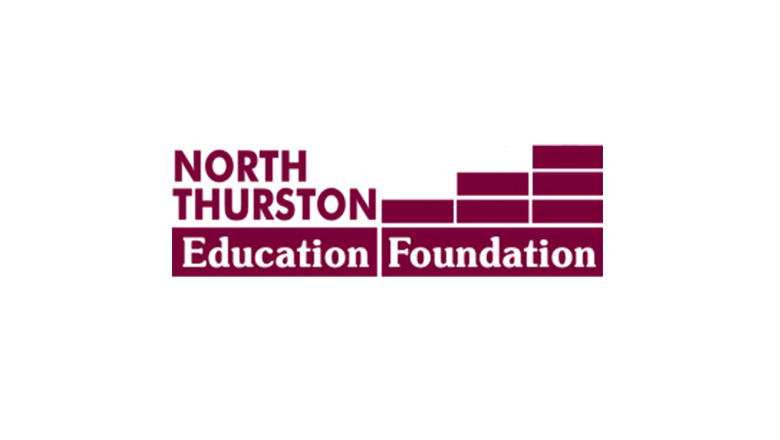 The scholarship program includes designated named endowed scholarships and Foundation funded scholarships. Each scholarship has a minimum value of $2,000, and each NTPS high school will receive at least one scholarship. Some scholarships are renewable from year to year. Completed applications must be submitted to the student’s school (NTPS only) counseling/career center or mailed to NTEF on or before the April 13deadline.