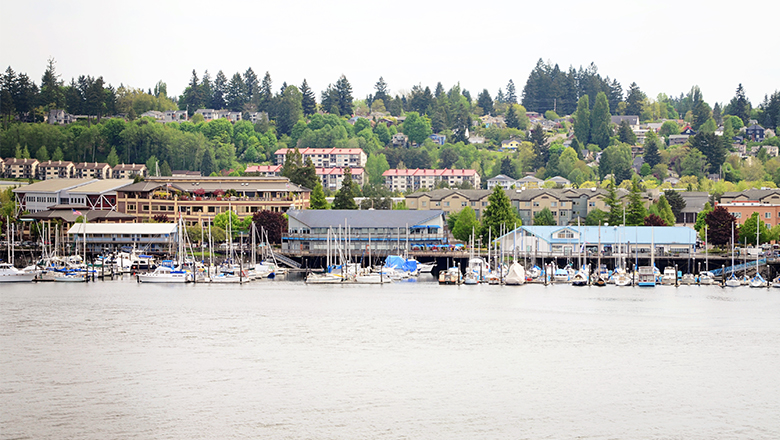 Thurston County, Wash. March 23, 2017 —The Olympia-Lacey-Tumwater Visitor & Convention Bureau (OLTVCB) announces open nominations for the Thurston County Tourism Awards. The awards recognize people who have gone above and beyond to help bring tourism to Thurston County. Three awards aim to highlight individuals who unite the community, work tirelessly towards achieving a long-term vision and show exceptional hospitality to better the experience for visitors and tourism in Thurston County.

Thurston County Tourism Awards:
Community Unity Award
For those who live out their belief in collaboration and regionalism, working to bring the communities of Thurston County together in the name of tourism.

Tourism Visionary Award
This award honors an individual whose continuous commitment and trail-blazing accomplishments have set the stage for regional tourism.

Excellence in Hospitality Award
All who work in the hospitality business provide an invaluable service to the well-being of our economy. This award honors a hospitality professional who consistently goes out of their way to make visitors feel special.

Anyone can nominate a person deserving to have the spotlight shined on them. Nominations are open through April 7, 2017 and can be submitted online at http://bit.ly/2nNF4AM. The awards will be announced at the Annual State of Tourism Meeting on May 11 during National Travel and Tourism Week at Great Wolf Lodge.