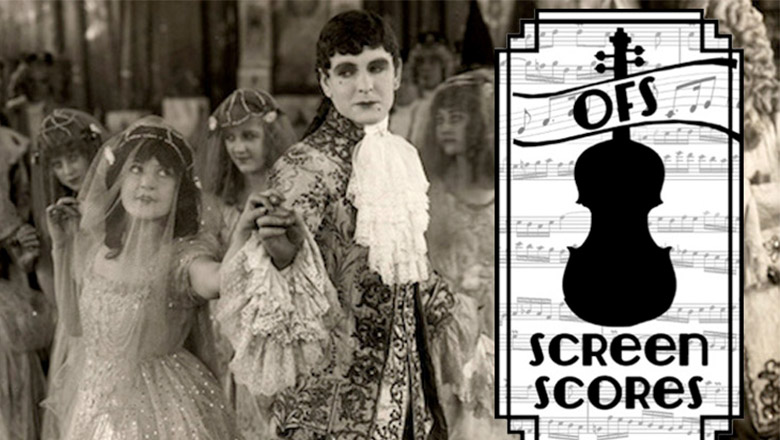 Screen Scores is a new program with old traditions, where musicians perform live scores to films—an original staple of the Capitol Theater when it was created in 1924. The program replaces the “Silents!” program, incorporating more films than just classic silent movies.

Screen Scores premiered on May 14 with Nosferatu, scored by national band Invincible Czars, and recently hosted Seattle band Sundae Crush for a score of a Sailor Moon film on June 8.
Patrons have reported Screen Score events as “One of the greatest cinematic experiences I’ve ever had” (filmmaker Isabella Pierson) and “A new kind of cinematic experience, and the band was so great” (Evergreen student Tony Toponi). The old tradition with a new twist continues in July with The Lost World and Snow White. Screen Scores is sponsored by Harlequin Productions.

“The Capitol Theater was originally created with an orchestra pit for bands to play music while silent films played out onscreen. We’re excited to continue the tradition and bring the past to life in this historic space,” said marketing director Jonah Barrett.