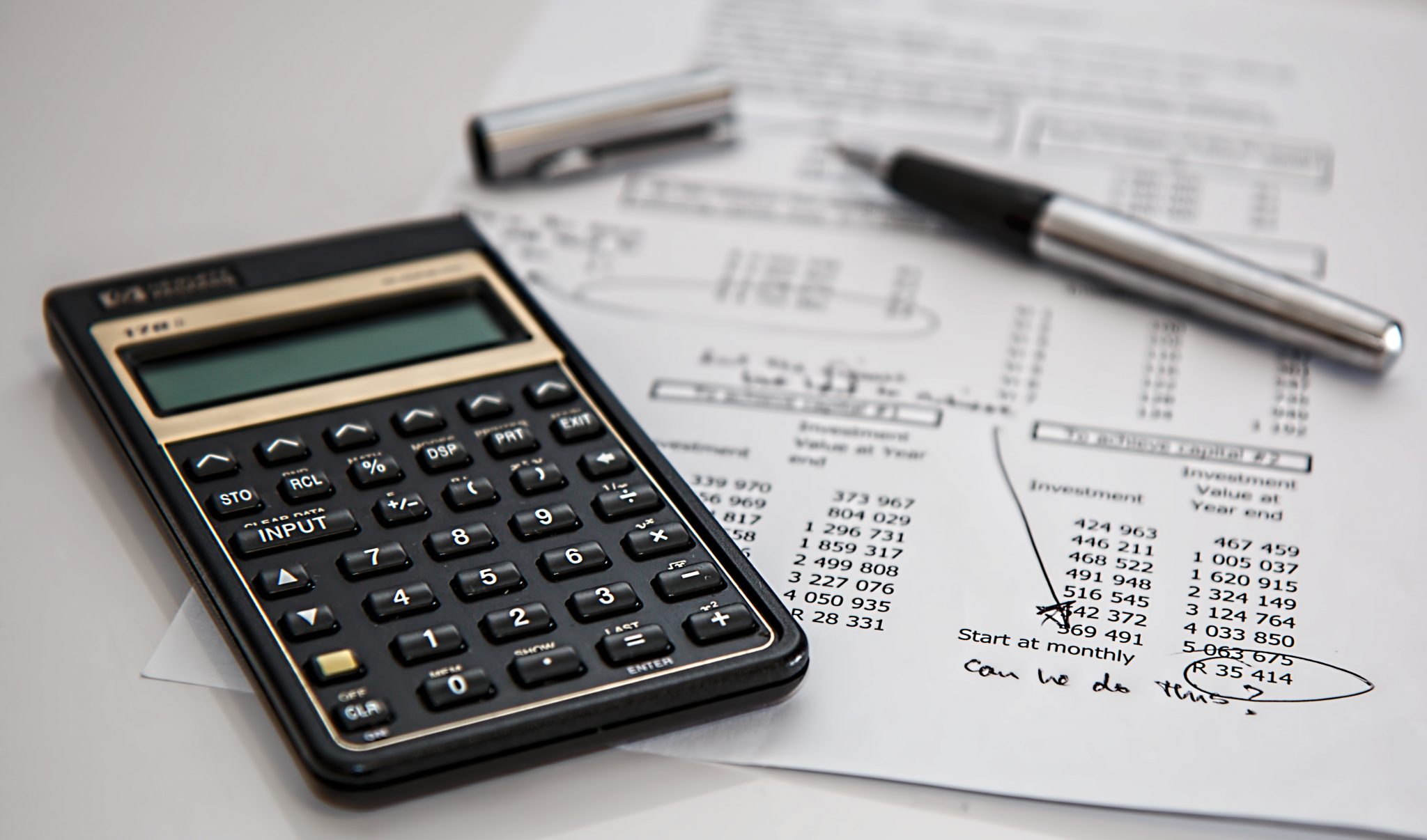 Tumwater – The minimum wage in Washington will increase to $11 an hour starting on Jan. 1, 2017. Since the recent election, the Department of Labor & Industries has received scores of calls asking for clarity on the details of the new law.

The new minimum wage, a result of the passage of Initiative 1433, applies to all jobs, including those in agriculture. Workers under 16 years old can be paid 85 percent of the adult minimum wage, or $9.35 per hour, in 2017. In addition to minimum wage, the initiative addresses paid sick leave.

Seattle, Tacoma, and the City of SeaTac have higher minimum wage rates for 2017. For employers in those areas, the local minimum wage rate will apply as long as it is higher than the state minimum.

The new law does not change minimum wage exemptions or regulations regarding overtime pay.

Under the initiative, L&I must adopt rules to enforce the new requirement, including, “…procedures for notification to employees and reporting regarding sick leave, and protecting employees from retaliation for the lawful use of sick leave…”

The official rulemaking process, which will include public comment opportunities, will take place in 2017. Interested parties can sign up for updates on the process on L&I’s Employment Standards Program listserv (Lni.wa.gov/Main/Listservs/WRWageHour.asp).

L&I provides materials to help employers inform workers about the minimum wage and their rights as workers. Employers are required to post L&I’s “Your Rights as a Worker” poster in the workplace. The poster has general information about employment issues. An optional, minimum-wage poster is also available for employers. Both are free from L&I.

L&I enforces the state’s wage-and-hour laws. The agency investigates all wage-payment complaints. More information on Washington’s minimum wage is available on L&I’s wage and hour webpage. Employers and workers may also call 360-902-5316 or 1-866-219-7321.