Middle Schools to Register for Step One of National Math Competition 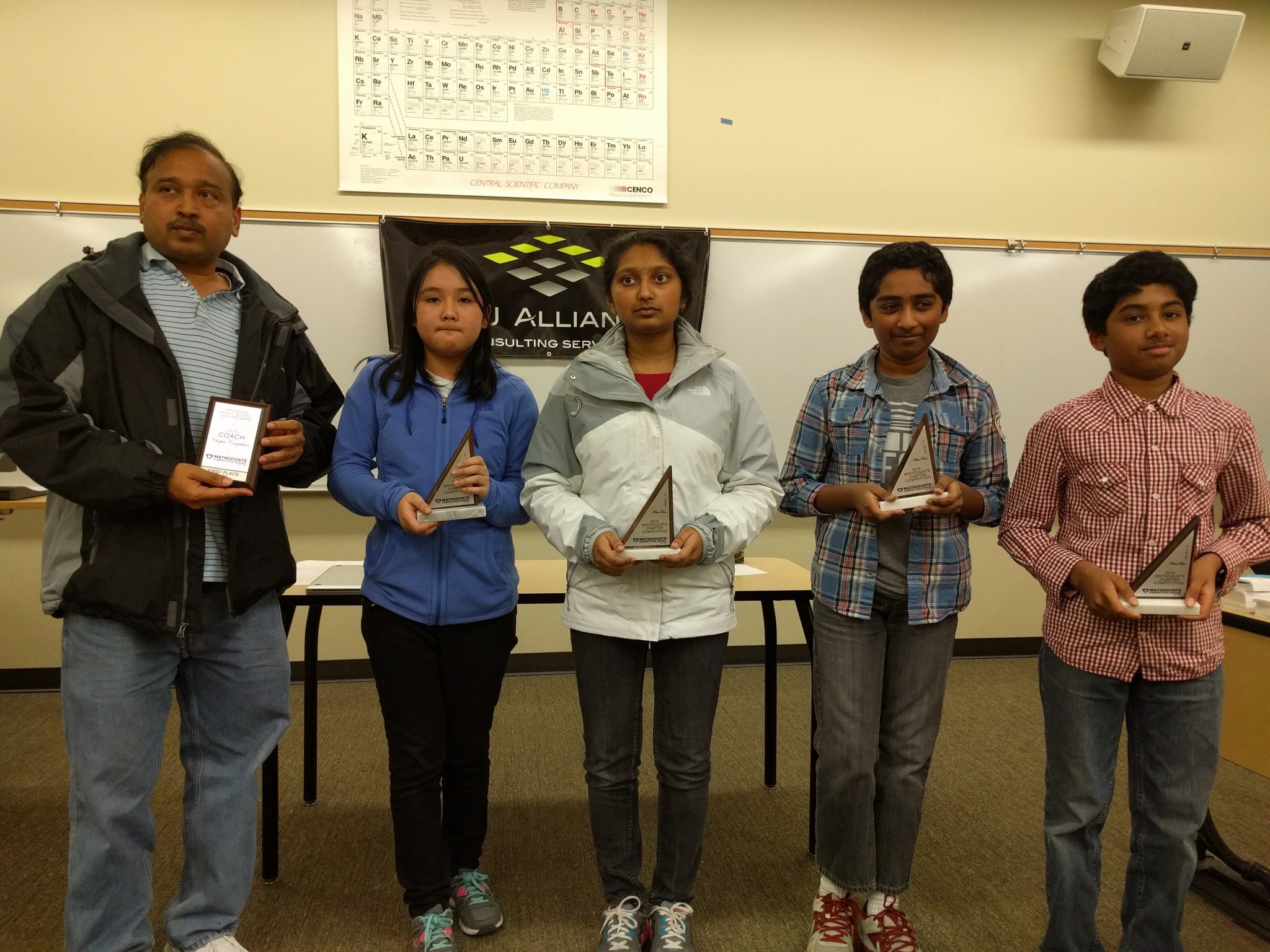 LACEY, Wash., Dec. 6, 2016 – Local middle schoolers have 1,335,600 seconds left to sign up for the Thurston County MATHCOUNTS competition. For those of you who don’t consider yourself mathletes, that’s a deadline of Dec. 16.

MATHCOUNTS, a national middle school coaching and competitive mathematics program, holds its local “bee” style competition in February, and the deadline for schools to apply is next Thursday.

“MATHCOUNTS is a fun and engaging way for kids to show off their math skills and get even better,” says Jason Bruhn, an engineer at SCJ Alliance and the MATHCOUNTS chapter coordinator for Thurston County.

Schools can sign up online at www.mathcounts.org/compreg or download a packet and mail in their registration by the end of next week. In addition to a school-based team, competitions can be held in the school to determine any students moving forward as individuals. Team and individual competitions will then be held on the county level in February, state in March and the national finals May 14 and 15 in Orlando, Fla.

Bruhn leads the local competition held at Saint Martin’s University and has volunteered as the Thurston County chapter coordinator for the past 16 years on behalf of the National Society of Professional Engineers. Last year, he recruited five additional colleagues from SCJ to help out, and this year he hopes to do the same.

“It’s great to see so many kids excited about math,” Bruhn said. “We like to show them how what we do relates to what they’re learning now.”

The company, celebrating a 10-year anniversary this year, has grown steadily from three employees in one location, to a dynamic team of more than 80 employees in five locations: Lacey, Vancouver, Seattle, and Wenatchee, Washington and Denver, Colorado. The privately-held, majority women-owned firm recently expanded into the Seattle-area market and is the recipient of two top places to work awards in the last 12 months.