Local firm hits this one out of the park! 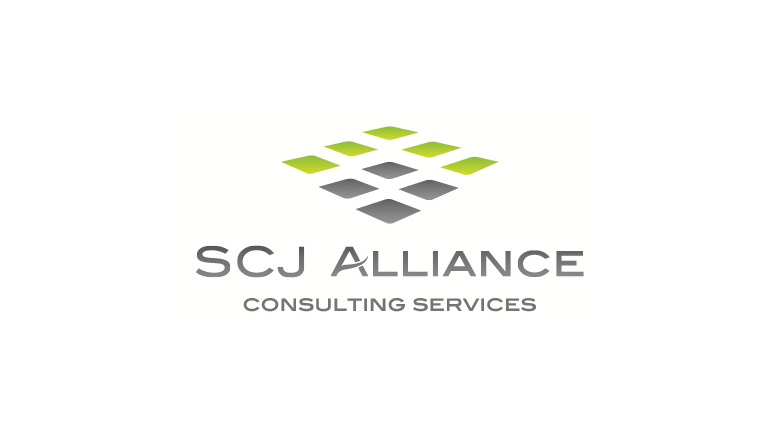 You’re stuck traffic on the way to the game and think, I wish I could just fly over this gridlocked mess! Four years from now, you might be able to at one of American’s newest baseball stadiums.

Major League Baseball’s Oakland Athletics are opening a new ballpark in 2023, and the transportation team at locally-based SCJ Alliance is preparing for a new way to get to the game: a gondola.

“A 3-minute gondola ride can bring fans from Oakland’s downtown BART station straight to the ballpark,” said SCJ Principal Steven Dale. It will help ease the first- and/or last-mile problem that fans often have getting to a busy ballpark – a problem that will be even more evident in this showstopping, but hard-to-get-to destination.

“The waterfront site for the Oakland A’s new ballpark is cut off from the city’s downtown core,” Steven explained. “It’s blocked by two highways and a railroad and isn’t currently connected to the Bay Area Rapid Transit system (BART).”

This proposed new gondola would do the trick, and baseball fans aren’t the only ones who could benefit.

SCJ’s planning team completed a Conceptual Design Study and a Preliminary Economic & Technical Assessment for the aerial transit system. From that work, Steven confidently says, “Over the next ten years, the gondola could create $685 million in economic spinoffs through increased taxable sales, construction and operations of the gondola, and reduced travel times.”

“It could also serve the thousands of commuters who currently work and live near the city’s growing waterfront community,” he added.

Steven leads the preliminary planning studies for the project, evaluating potential routes and technologies, and SCJ Senior Principal Perry Shea is leading the effort in this current phase to advance the project’s design. The design team is providing the A’s with preliminary engineering for both public engagement and the California Environmental Quality Act and providing budget analysis for the capital and operational costs of the system.

“The A’s are at the forefront of this increasingly popular way to move people efficiently and cost-effectively,” Perry said. “Steven hit a home run helping Oakland plan for this privately-funded transportation solution, and our design team is excited to step up to the plate.”