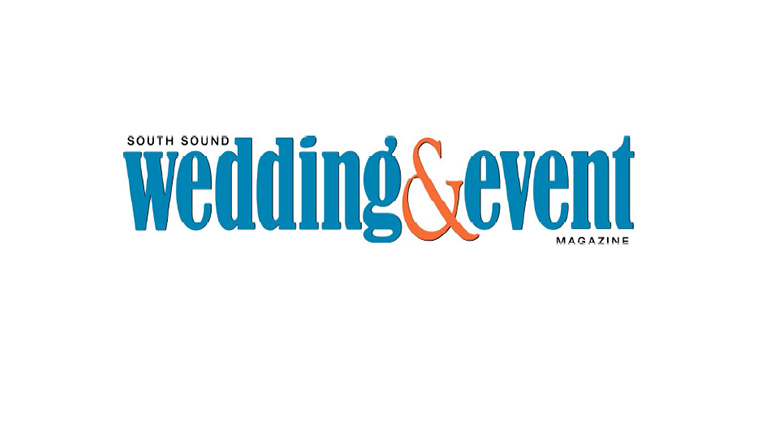 Paula Lowe, owner, Expressions Media, LLC, was awarded the President’s List certificate “In honor of dedicated and significant achievements in the mission of NACE”. Lowe is the public relations chair for Tacoma / South Puget Sound National Association for Catering and Events (Tacoma NACE. She is the publisher of South Sound Wedding & Event magazine and producer of the South Sound Wedding Show.

“Paula Lowe has taken the lead on public relations and marketing, stepping in wherever possible, planning meetings, and more,” says Emily Cook, president of Tacoma NACE. “Her dedication to Tacoma NACE is unparalleled.”

“Paula took the initiative to be the coordinator for our chapter awards submissions, letting members know what was needed and how the awards were tracking in the completion process,” explains Kati Miles, The Inn at Gig Harbor, past-president of Tacoma NACE. “She thoroughly edited and assembled all four awards submissions, which was no easy feat, not to mention that she did a lion’s share of the writing. The tracking of each award to completion, with regular emails and clear communication, was greatly appreciated by those working on the awards, as she made sure we knew exactly what needed to be done by each member.”

“Paula Lowe is the consummate professional and team player,” says Bill Riordan, Sales, Act 3 Catering and Secretary of Tacoma NACE. “Paula is a fabulous resource person for the wedding and event industries in the Tacoma and South Puget Sound region of Washington state.”