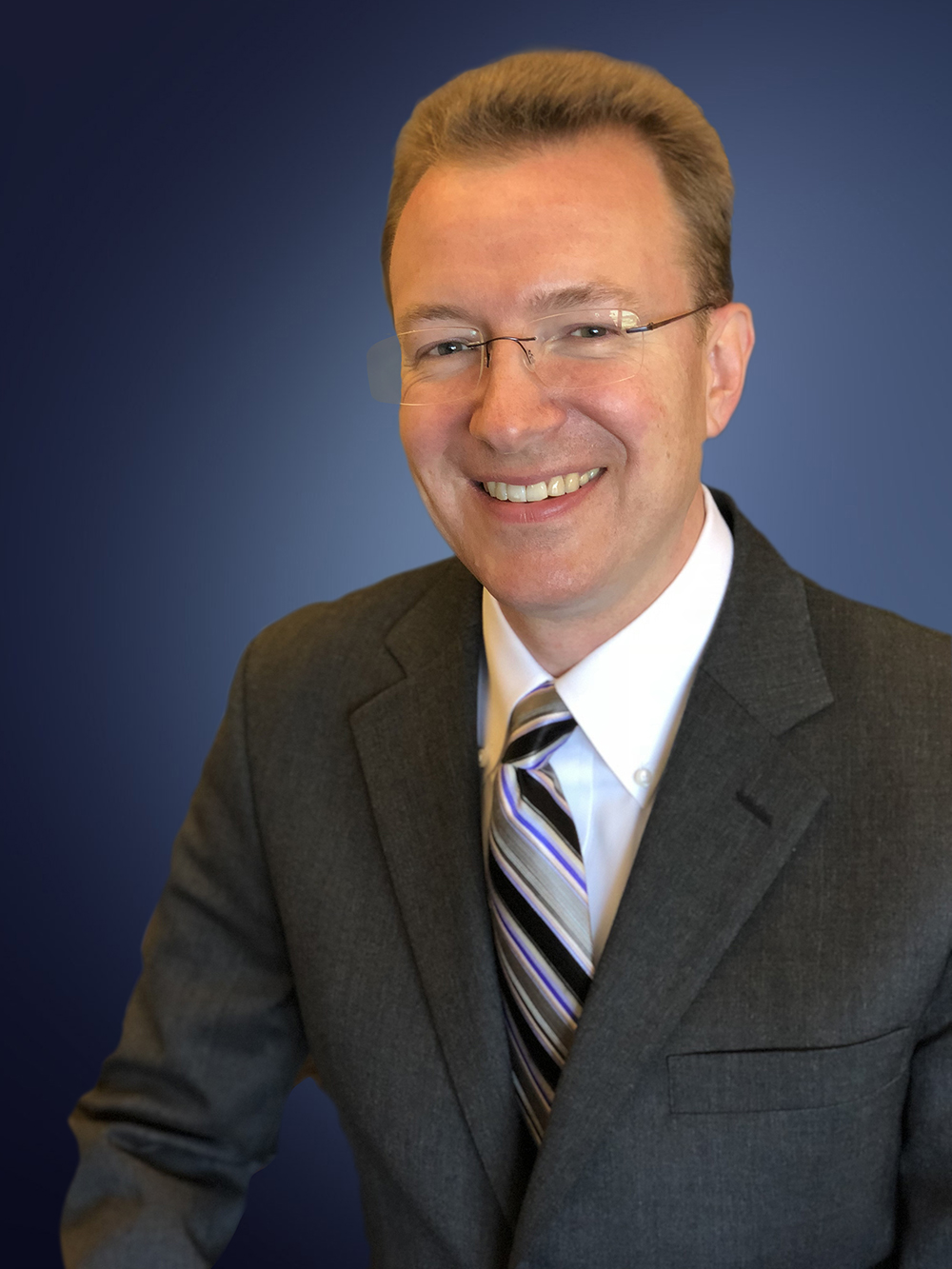 The Morningside Board of Trustees is proud to announce that it has appointed Jonathan Pleger as the organization’s new President/CEO, effective August 1, 2018.  Jonathan will be the fifth President in Morningside’s 55-year history.

“The Board of Trustees is thrilled to have Jonathan Pleger leading Morningside,” said Board President Holly Joseph. “Jonathan brings the unique ability to leverage the successful history here while adding new perspectives for the future. Having served the organization for several years, we know Jonathan is dedicated to the success of our clients and our staff, and we can’t imagine a better fit for us.”

Pleger is a native of Buffalo, New York, and first moved to the Pacific Northwest in 1997.  He has worked in the non-profit sector for the past 21 years in several communities in Western Washington and Tucson, Arizona.  In addition to his tenure at Morningside, he has previously worked for the Boys Scouts of America and the University of Puget Sound, serving in numerous programmatic, fundraising, and executive level positions.  He has most recently held the position of Executive Vice President at Morningside after initially joining the organization in 2007 as the Vice President of Development.

“I am honored to accept this role and to continue to build upon the great work of those that came before me,” said Pleger. “Morningside has a strong reputation for innovation and has long been a leader in achieving positive results and outcomes for the individuals that we serve.  I wholeheartedly believe in our mission to advance the employment and self-sufficiency of people with disabilities.  I will work hard to ensure that people with disabilities have access to the same opportunities as all other citizens.

“Morningside has an outstanding team of dedicated and caring staff members whose passion for our mission is palpable.  I look forward to working with them as Morningside continues to grow and evolve.”