Jim Larson to Retire from Morningside in July 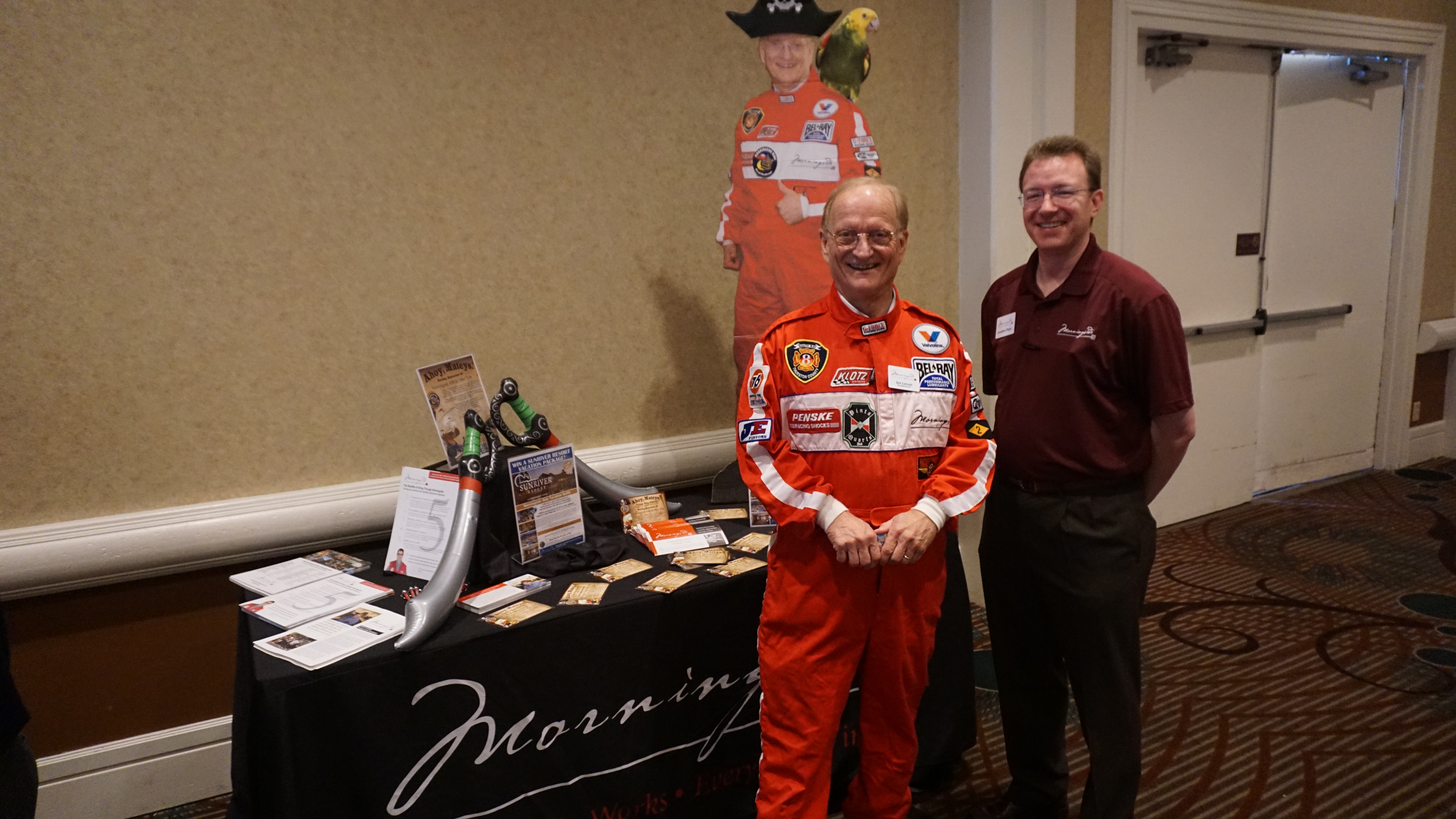 Jim Larson, long-time President/CEO of Morningside Services, will retire at the end of July, 2018. Mr.
Larson announced his intention to retire three years ago. At that time, the Board of Trustees brought on
former Morningside Vice President Development Jonathan Pleger as an executive vice-president to
oversee planning, development and other operations prior to his anticipated appointment as CEO in
August.

Larson, the organization’s longest serving President/CEO, joined Morningside as its fourth president in
1989. He took over leadership of the nonprofit after a successful 13-year career that included previous
CEO roles at similar organizations in McMinnville, Oregon and Ellensburg, Washington.

During his presidency, the organization transformed from a sheltered workshop where individuals with
disabilities worked in a segregated setting to an agency that supports individuals working in individual
jobs in the community.

Larson is highly respected by the community and staff alike. In December, he was named by the
Thurston County Chamber of Commerce as Boss of the Year.

“For the past twenty-nine years, it has been both a privilege and an honor to serve alongside teams of
dedicated staff focused on finding jobs for and supporting hundreds of persons with disabilities working
in the community,” said Larson. “Their creativity and passion to our mission is inspiring.”

Michael Cade, Morningside Board member and Executive Director of the Thurston County Economic
Development Council, says “Jim’s vision and passion for serving individuals with disabilities has changed
the Morningside organization in ways that benefit not just their clients, but the entire community. He
has been a champion for equal pay for equal work, and has a long list of impressive achievements. His
leadership will be missed, however, he has created a strong and professional organization that will
continue to serve and support greatly those individuals with meaningful work and employment
opportunities. The entire Board of Directors is grateful for his work, dedication and vision.