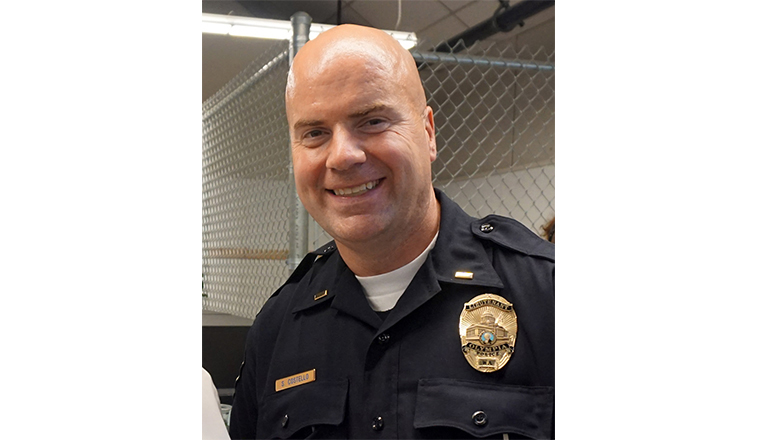 The City of Olympia Police Department is pleased to announce Lieutenant Sam Costello as the department’s new Public Information Officer. Lt. Costello started with our police department in 1998 as a patrol officer. During his police officer career, he was assigned to tours of duty in patrol, walking patrol, and detectives. He was promoted to the rank of Sergeant in 2011 and promoted again to the rank of Lieutenant in 2016 where he is currently assigned to manage the OPD Special Operations Division. Lt. Costello has a Bachelor of Arts Degree from Evergreen State College and his Master of Arts degree from Chapman University.

For all media and public information needs, Lt. Costello can be reached at: