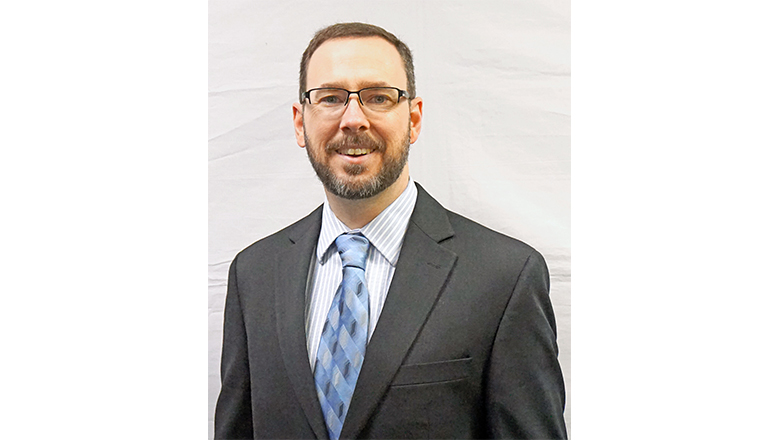 “Rob has been an integral part of our services over the last five years. With his leadership and dedication, it is a natural progression to offer him an ownership position with our company,” said Barkis.

Andrew Barkis is a Republican member of the Washington House of Representatives, representing District 2a. He was first appointed to the chamber Feb. 16, 2016, to replace Graham Hunt (R) and was re-elected in the November 2016 general election.

“I am very excited for this opportunity to increase my role with Hometown Property Management,” said Rothwell. “I am proud to be a part of this company which is committed to offering our owners and tenants a high standard of service.”

Originally from Kent, Washington, Rothwell has lived in Olympia since 1999. He has an associate degree from South Puget Sound Community College and a bachelor’s degree from City University of Seattle. Rob enjoys riding motorcycles when he is not at home with his wife and their six children.