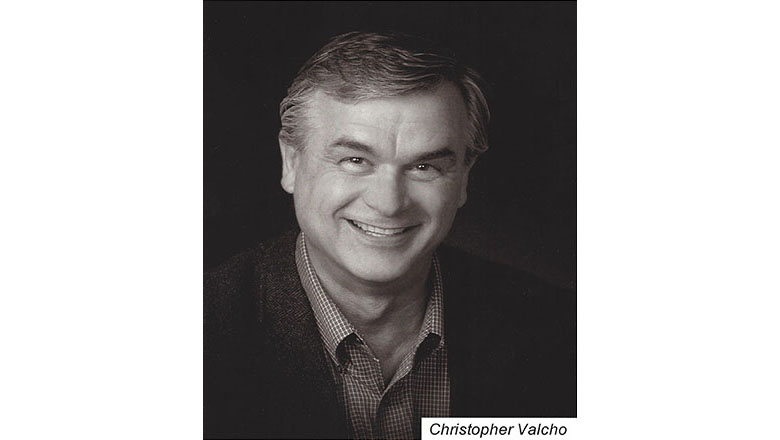 Although the founder of the Olympia Brewing Company, Leopold Schmidt, passed away in 1914, attendees of the May 17 History Talk at the  Schmidt House will have an opportunity to meet this famous man.

Accomplished actor Christopher Valcho will present a living history interpretation in character as Leopold in the home Leopold built for his wife Johanna and their family in 1904 — the Schmidt House. Valcho will share personal stories about Leopold’s life, his family, the brewery, and his community.

Valcho has been researching and working on this project for a year to interpret Mr. Schmidt’s life, his character, and the founding of the brewery.

ABOUT THE PRESENTER — Christopher Valcho wrote his performance specifically for this venue and audience, and Valcho will present it in the Chautauqua-style — an adult education movement in the United States, highly popular in the late 19th and early 20th centuries. Valcho’s performances range from Rodgers and Hammerstein musicals to Shakespeare.

WHAT— History Talks at the Schmidt House presents Leopold Schmidt, as characterized by Christopher Valcho

Our thanks to the City of Tumwater for their support.