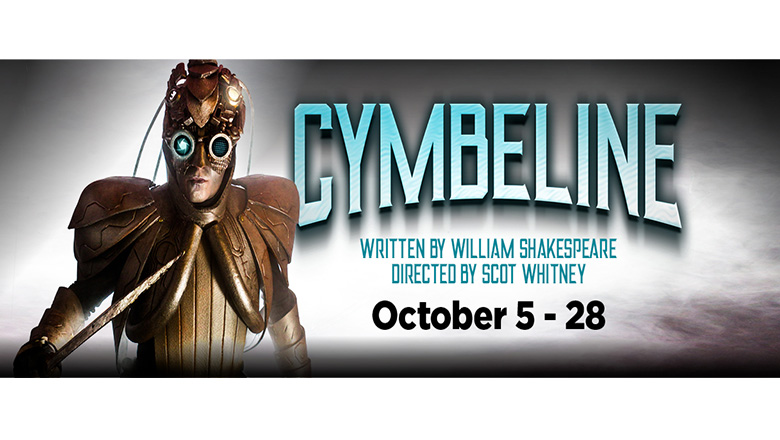 An action-packed romance, Cymbeline is the story of a wager over a woman’s virtue. When King Cymbeline’s adopted son Posthumus marries princess Imogen without the king’s permission, he is banished. On his travels Posthumus meets Iachimo and a group of foreigners who are boasting of the beauty of their countries’ women. When Iachimo hears of Imogen’s graces and her constancy, he wagers gold against the ring that Imogen had given Posthumus that he can seduce her. So begins a journey through jealousy, betrayal, courage, repentance, and redemption.

“This is one of my favorite Shakespeare plays. I think of it as Shakespeare’s Greatest Hits Meets Snow White and the Rustic Mountaineers. No kidding! Action, lovers, romance, villains, betrayal, murder, heroic deeds, happy ending… and this production even has a robot! What’s not to love?”

TICKETS:    Tickets and info available at harlequinproductions.org or by calling 360/786-0151