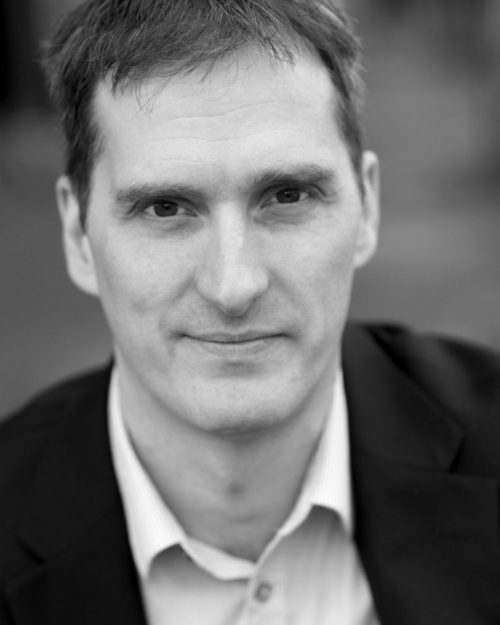 Olympia, WA – October 3, 2018. Harlequin Productions, a TCG member, not for profit 501(c)(3) regional theatre in Olympia, WA, announced sweeping changes on Wednesday including new leadership, a new organizational structure and the adoption of the Chicago Theatre Community standards known as #NotInOurHouse which are intended to protect artists and workers from harassment and bullying in the arts workplace.

The moves come after an independent human resources audit with Stellar Associates, LLC of Lacey, WA, was conducted over a 90-day period to evaluate current practices and provide Harlequin with recommendations to strengthen the organization and “improve management decision making, staff productivity, effectiveness and accountability.” The audit was called for after allegations of sexual assault surfaced with once collaborator and playwright Israel Horovitz. The Stellar Associates’ findings suggested systemic changes take place to strengthen the organization and allow it to move forward including a new organizational structure and new Mission, Vision, and Values which reflect this new perspective. These guiding statements can be viewed on Harlequin’s newly-designed website at https://harlequinproductions.org/mission.

Harlequin also announced it is bringing back the first ever holiday show produced by the theatre company in 1993: The 1940s Radio Hour. “We’d like to return to the beginning and show our audience what inspired our holiday series from the start,” said Lamb. The 1940s Radio Hour will replace The Stardust Christmas Groove. Directed and music directed by Lamb, the new show will run November 29 – December 31, 2018. For more information or to buy tickets, please visit https://harlequinproductions.org.