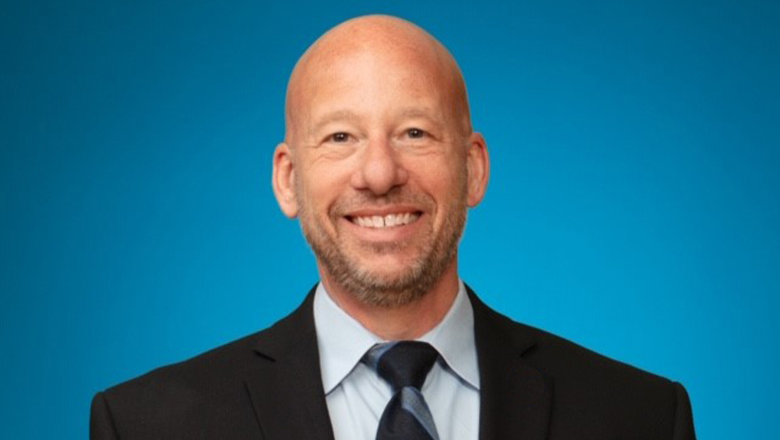 “Identifying the right candidate to serve as President of our 4th generation, 97 year old, family company was no easy task,” said Erickson.  He went on to say that, “First and foremost, we had to find a leader who exemplifies our company values and lives our commitment to the success of our team members and customers every day.”  Erickson does not intend to leave his post as leader of his family’s business, he views this hire as a strategic partnership allowing for equal attention towards the growth of Harbor’s Wholesale and Foodservice business units without sacrificing the focused leadership necessary to execute at a high level every day.

Rick Jensen emerged from a list of highly qualified candidates from across the country.  He is a native to the Northwest and grew up in Harbor Wholesale’s hometown of Lacey, WA before making his way to Spokane to eventually lead the “Profit Centers” business units for URM, serving small grocers, c-stores, restaurants, and institutions throughout the Inland NW.  Erickson said, “I’ve known Rick over the years and appreciate his local roots and 30+ years of experience in the grocery and foodservice industries.  Not only will Rick be an ambassador of Harbor’s family culture, he also brings experience and knowledge to strengthen Harbor’s position as the Pacific Northwest’s leading distributor to neighborhood grocers, convenience stores, and quick service restaurants.”

Rick is truly an industry leader, with a broad understanding of the lines of business that Harbor operates in. “Harbor Wholesale is an organization I’ve admired for many years having known and worked with three generations of the family. I look forward to collaborating with the team to continue driving the business forward,” said newly appointed President, Rick Jensen.  In addition, Rick is an active participant on industry boards bringing a wide network of connections and resources to the Harbor team. “I’m excited to join a company made up of people that have carefully cultivated a positive, forward-thinking culture, created by an incredible family and team for nearly 100 years.  I am humbled and honored to be the steward of that culture and this business unit going forward,” stated Jensen.  Rick looks forward to his return to his hometown of Lacey, WA where he can begin building relationships with Harbor’s team members, diverse base of customers, and supportive vendor community.  “We look forward to Rick’s leadership and added support for the local communities we serve” – Justin Erickson, CEO, Harbor Foods Group.