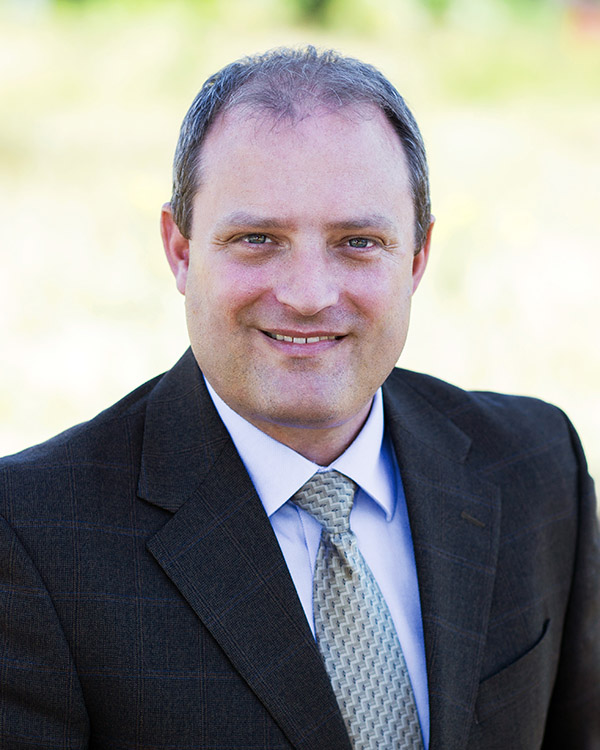 The ruling was in response to attorneys for Olympia Master Builders, The Thurston County Chamber of Commerce, and Hinkle Homes filing a petition to the GMHB requesting that the Board review last year’s decision by the Thurston County Board of County Commissioners to modify Thurston County’s Critical Area Ordinance (CAO) without motion, resolution, or public participation, which is in direct violation of Washington State’s GMA.

Specifically, the GMHB found that “implementation of the Interim Screening Process did result in de facto amendments to the County’s CAO,” by placing controls on land use activities which differ substantially from the current, rigorous and much-debated CAO of 2012. The GMHB also found that the County’s 2015 Interim Process violated the GMA’s requirement for “early and continuous public participation” before any vote is taken on any change to a development regulation. The ruling stated, “In this matter, there was no GMA compliant notice, no public hearing, and no public vote.”

“While we may take issue with some of the specific determinations contained in its ruling, we’re happy that the Board recognized what we have maintained all along: that the 2015 interim process was implemented in violation of the State’s GMA,” stated Olympia Master Builders’ Executive Officer Troy Nichols. “We look forward to working with Thurston County to make sure that they follow the law moving forward, and ultimately adopt a Habitat Conservation Plan that protects critical habitat and threatened species, provides certainty to property owners, and is funded in a way that is fair to all Thurston County residents.”

“All along this litigation has been about fairness and inclusion for the residents of Thurston County when it comes to local land use decisions,” shared David Schaffert, Thurston County Chamber of Commerce CEO. “We’re happy that the GMHB agreed with us, and we look forward to making sure the County maximizes citizen involvement from this point forward.”

The GMHB’s final order sets a specific schedule for Thurston County to bring its land use practices into compliance with the GMA. Our attorneys continue to review the final order to determine the next steps in this process.