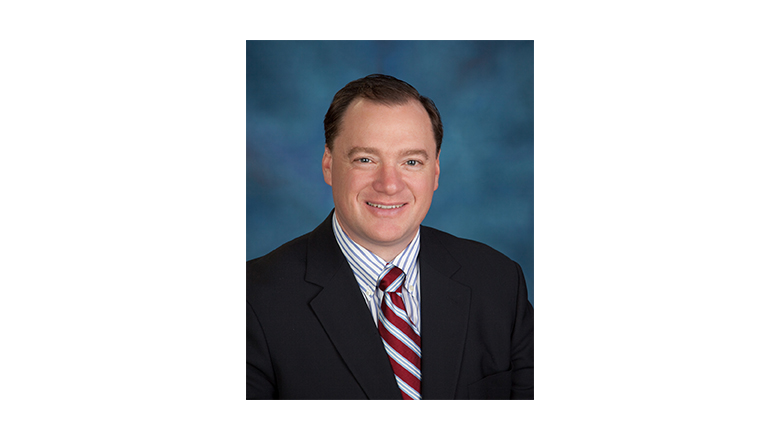 South Puget Sound Community College (SPSCC) welcomed its newest member of the Board of Trustees on Oct. 1, Trustee Jefferson Davis. Appointed by Governor Jay Inslee, Davis replaces Trustee Judy Blinn after twelve years as part of the Board.

“I sincerely believe that our community colleges will play a major role in turning this economy around, not just for our area but, moreover, for our country,” said Davis. His first Board of Trustees meeting will be Oct. 11.

Davis spent nearly twenty years as a Longshoreman for Pacific Maritime Association and also served as Port Commissioner for the Port of Olympia. It was in that role that Davis found a passion for identifying areas of challenge and opportunities for business and economic growth, specifically related to ports.  He joined boards at the Thurston Economic Development Council and the Thurston County Chamber of Commerce to play a part in the region’s growth, which helped him quickly identify the importance of education in a successful region.

“It was apparent that in order for a region to be successful there must be a cooperative partnership between business and economic interests and educational preparation in order to develop needed skill sets,” said Davis. He continued, “Community colleges are an essential piece to this equation.”

Davis currently sits on the Board of Trustees and acts as Finance Chair for Nova School and has also served on boards for the Thurston Regional Planning Council and Puget Sound Regional Planning Council. Additionally, Davis is a co-owner of a property management business and advises small business owners on managing, marketing, and growing their companies, and helps coach his children’s sports activities.

Blinn, who was appointed to the Board in 2004, leaves a tremendous mark on the college. She served as Chair of the Board of Trustees from 2010 to 2014 and as Vice Chair from 2008 to 2010.  Under her leadership, the Board authorized the acquisition of the Lacey Campus property and helped deepen economic development partnerships in northeast Thurston County.  Blinn also served as the Board Liaison to the Legislative Committee of the Trustees’ Association of Community and Technical Colleges (TACTC), SPSCC Foundation Board of Directors, Finance Committee, and College Strategic Planning and Campus Master Planning.