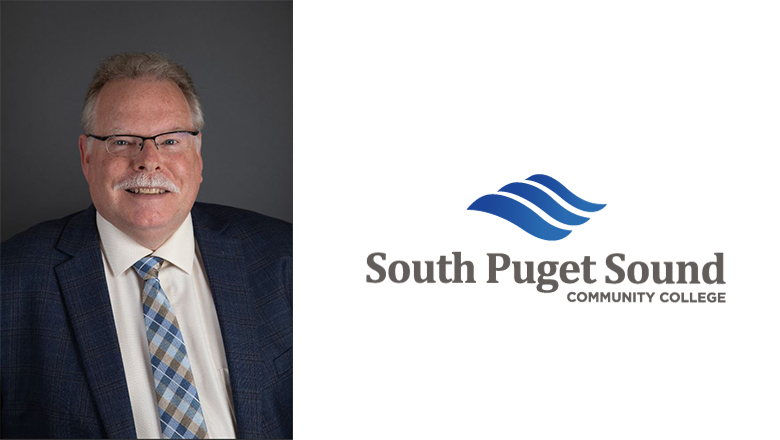 “I have great respect for the value of higher education and an equal respect for strengthening access to the many paths one might take between high school and the ability to earn a living wage job here in our community,” said Drew.  His first Board of Trustees meeting will be on Nov. 13.

Prior to becoming Thurston County Assessor in January of 2011, Drew owned and operated an independent insurance claims adjusting company and worked in the insurance industry for thirty years.  He has worked with Pizza Klatch, a Thurston County organization supporting LGBTQ+ youth in high schools, and helped create and expand the Olympia Kiwanis Food Bank Garden at the Capitol Campus.

“As our society struggles with the ever higher cost of living and the growing separation of economic classes, my hope and belief is that our community college system will play a central role in strengthening the many paths one might take to economic security,” stated Drew.

Clarkson, who was first appointed to the Board in 2004, leaves a tremendous mark on the college. Clarkson has been a catalyst in advancing diversity and equity at SPSCC, has created pathways to higher education for underrepresented students, and has spearheaded significant annual events including the Martin Luther King, Jr. Banquet and Students of Color Recruiting Day. In 2017, Clarkson earned the 2017 ACT Equity Award from the Washington State Association of College Trustees for her impact on students and community.