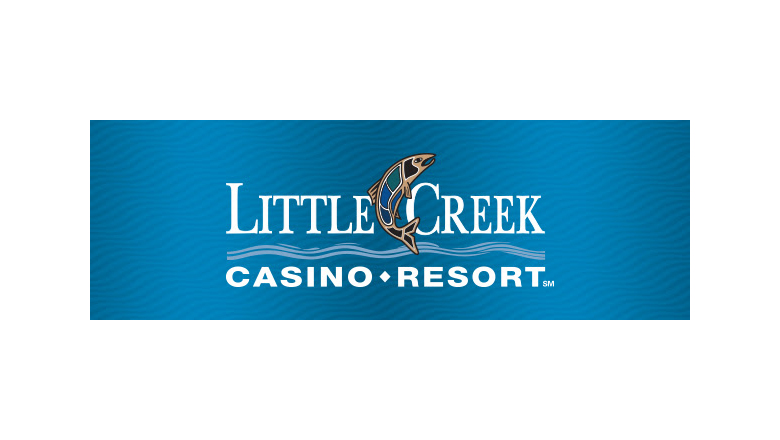 Little Creek Casino Resort is proud to announce George Lopez will be performing live at the Skookum Creek Event Center on Thursday, April 18 at 6pm and 9pm.

George Lopez is a standup comedian, actor, writer, and producer known for his candid observational humor about his life as a Mexican-American. One of the most successful comedians of his generation and one of the biggest Latino stars in U.S. television history, he has starred in four eponymous TV series: the sitcom George Lopez, the late-night show Lopez Tonight, and the sitcoms Saint George and Lopez.

He has also appeared in numerous films, including providing voices for the animated franchises The Smurfs, Rio, and Beverly Hills Chihuahua. A popular touring comedian, his Grammy-nominated comedy albums and specials include Team Leader, America’s Mexican, and Tall, Dark & Chicano.

Little Creek Casino Resort is located just 15 minutes north of Olympia on Highway 101. The resort has nearly 200 rooms, a variety of meeting rooms and a 40,000 square-foot event and entertainment center. The casino has over 1,200 slot machines and a variety of table games, plus poker, bingo, keno and pull tabs. The resort contains five restaurants including the award-winning Squaxin Island Seafood bar as well as two lounges. Salish Cliffs Golf Course is a national-ranked par-72 championship course designed for all skill levels.