Founder of RHD Enterprises Inc. in Lacey is SBA, Washington, Small Business Person of the Year 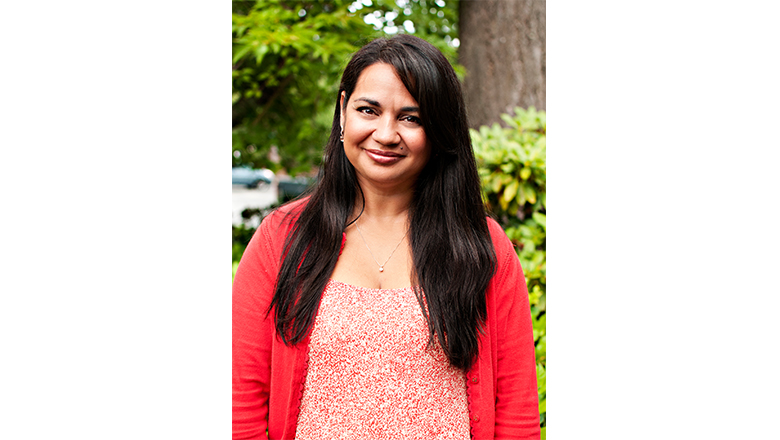 “It is my honor and distinct pleasure to announce the 54 winners from across the U.S. and its territories,” McMahon said. “These small business owners define entrepreneurial spirit and best represent the 28 million small businesses that are the backbone and economic engine for today’s economy. I look forward to welcoming the winners to Washington next month when they are officially honored for their achievements.”

The winner for Washington State is Rozanne Garman of RHD Enterprises.