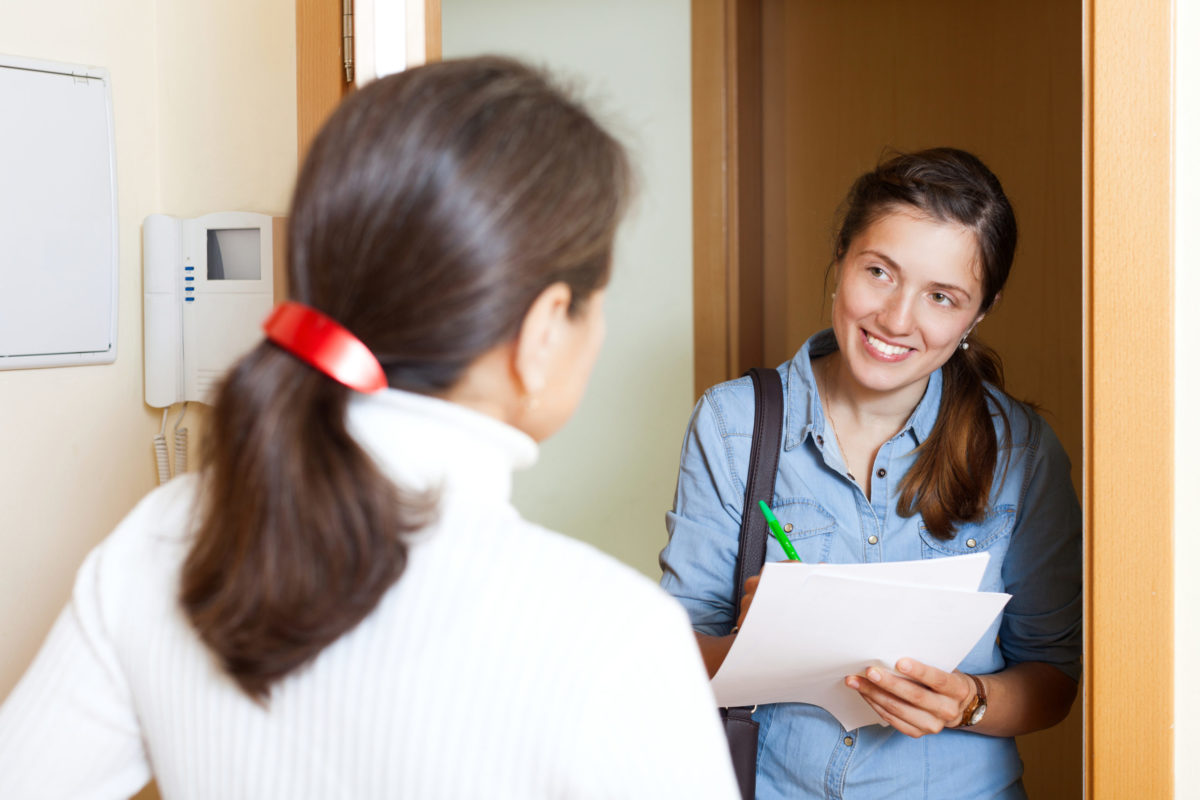 We have until September 30, 2020, to make sure every person in Thurston County is counted. An accurate U.S. Census is critical for each of us because the foundation of public policy is based on 1) how many people there are, and 2) where they live.

The Census is first, and foremost, the method we use to divide the 435 seats in the U.S. House of representatives among the 50 States. Washington State received a new congressional district as the result of the 2010 Census. The new 10th Congressional District seat covers most of Thurston County as determined by the Census. A complete count ten years ago ensured better representation for us in Congress. It is important to note that while Washington added a congressional seat, other states lost seats. A complete Census is the only way we save and protect our representation in Congress.

The Census is also used to guide the distribution of Federal funds and financial assistance. Census data is combined with other measures to determine if government program providers are eligible for funding and which individuals are eligible for programs. Census data help determine funding for health-related programs such as Medicaid, Medicare, the Children’s Health Insurance Program (CHIP), Supplemental Nutrition Assistance Program (SNAP) and Special Supplemental Nutrition Program for Women, Infants, and Children (WIC). A complete Census count matters for improving our community’s public health. Use of Census data is not just limited to public purposes. Countless private sector business decisions that are dependent on accurate information about an area’s population rely on Census data.

The 2020 Census count started back in March as an online self-process. Many residents in the Thurston region took the survey and did not require assistance from Census workers. Beginning in August, Census workers began following up with “non-respondents”.

This means if you have not completed the survey online, that the Census Bureau will send you reminder emails, phone calls and postcards. Go to https://my2020census.gov/ to complete the Census if you haven’t already.

To meet its statutory deadline to deliver the 2020 Census results by December 31, 2020, the Census Bureau announced that it would complete the Census Bureau’s data collection phase on September 30, 2020. At that time, all field data collection operations will cease, and the online questionnaire and call centers will shut down. We all must support this urgent work to ensure a complete count.

On March 27, 2020, the Coronavirus Aid, Relief, and Economic Security (CARES) Act was passed by Congress and signed into law by President Trump. The CARES Act delivered over $2 trillion in economic relief to Americans to address the public health and economic crisis caused by the COVID-19 pandemic. The amount of CARES Act money to States, local and tribal governments is based on the 2010 Census. Almost ten years later, the last Census still matters to all of us. Based on current events, the 2020 Census will matter even more.