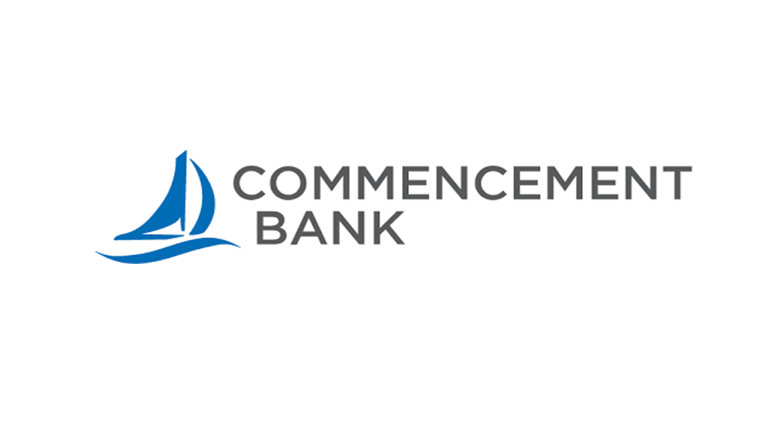 Commencement Bank (OTCQX: CBWA) On December 1, 2017, Chief Executive Officer Hal Russell announced key changes in the Bank’s leadership roles. Russell appointed founding Bank member and former Executive Vice President & Chief Credit Officer, John Manolides, as the new President & Chief Operating Officer. Manolides will also join the Bank’s Board of Directors in 2018. Russell will continue to operate as the Bank’s Chief Executive Officer and has no plans to retire in 2018; however, he felt it was time to begin the succession process to ensure a smooth transition upon his retirement.

“As I get closer to retirement, I have every confidence in my successor and the next level of bank management. John Manolides has been with the Bank since inception in 2006 and it is my honor to appoint him as President & Chief Operating Officer. On behalf of the Board of Directors, we also welcome him as the newest member of our Board,” said Russell.

“Tom Dhamers has been a strong member of the Executive Management Team since he assumed his position through the merger with Thurston First Bank. His expertise has helped navigate the Bank through its first merger and I am pleased to acknowledge his contribution by appointing him as Executive Vice President,” said Russell.