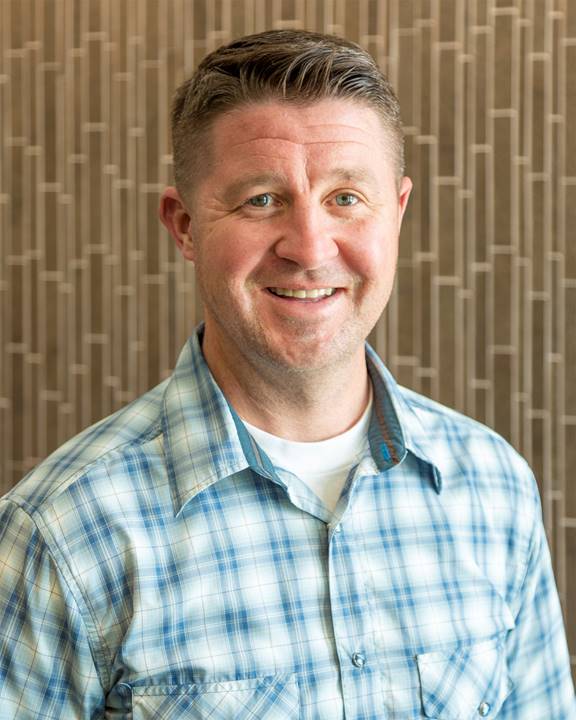 DeForrest joins the City of Olympia as Homeless Response Coordinator

The City of Olympia has hired Colin DeForrest as the City’s new Homeless Response Coordinator. The position was made possible through a City and Faith Community Partnership in which the Evergreen Christian Community is donating $100,000 a year over three years to support the coordinator post.

DeForrest joins the City of Olympia after eight years as Tacoma’s Homeless Services Manager. There he was involved in all homeless-related activities and was pivotal to the successful launch of Tacoma’s Emergency Response Plan.

“I strongly believe the City of Olympia is in a position to be an example to the region and nation by using innovative housing interventions to engage and connect individuals to services, while also creating a safe and inviting community,” said DeForrest.

As Olympia’s Homeless Response Coordinator, DeForrest is responsible for developing and implementing a homeless response plan for the City. He will work with regional bodies on policy development and resource allocation, assist local businesses impacted by homelessness and coordinate with other cities and social services providers on best practice shelter and housing options.

“The City is incredibly fortunate to have Colin on staff,” said Keith Stahley, director of Community Planning and Development. “He has proven himself to be a tireless advocate for the most vulnerable, as well as a committed public servant in the arena of homelessness.”

DeForrest is a graduate of Western Washington University.  He is the first to hold the position of Homeless Response Coordinator.