Cheryl B. Fambles Appointed to the Seattle Branch Board of the Federal Reserve Bank of San Francisco 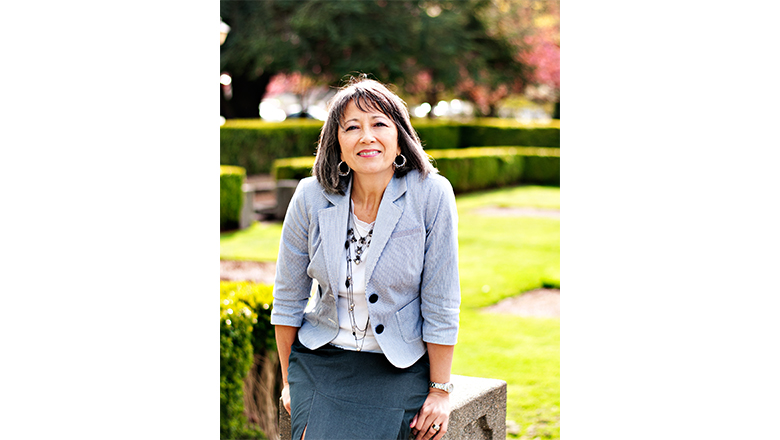 Olympia, WA, January 3, 2017 —The Federal Reserve Bank of San Francisco has appointed Cheryl B. Fambles, CEO, Pacific Mountain Workforce Development Council, to the Seattle Branch Board of Directors for a three-year term, effective January 1, 2017.  She is replacing Greg Leeds, former President and CEO of Wizards of the Coast, Renton, WA, who is retiring from the Seattle Branch Board of Directors.

Ms. Fambles is CEO of Pacific Mountain Workforce Development Council (PacMtn), a 501(c)(3) and has served in that capacity since joining the organization in 2012.  PacMtn serves a five-county area in Western Washington that encompasses over 7,000 square miles of mostly rural areas.  It administers millions of dollars in grant funding with the goal of enhancing economic success by convening groups of businesses, collaborating with a wide range of stakeholders, funding innovative solutions for workforce challenges, and leading efforts to ensure education and training support is available for those seeking employment.  Prior to PacMtn, Ms. Fambles was most recently Executive Director, Washington Workforce Association.  Ms. Fambles holds degrees from The Evergreen State College and The City University of New York and is a graduate of the Senior Executives in Government program at Harvard University.

“This appointment of Cheryl is a tremendous opportunity for her and PacMtn.  I think we will all benefit because she can speak to workforce issues and the importance of paying attention to rural areas”, says Duane Evans, Vice President US Forestry Operations Port Blakely Tree Farms and Chair of the Board of PacMtn Board of Directors. “These are important issues in any discussion of today’s economy.”

Other Seattle Branch Board of Directors include: