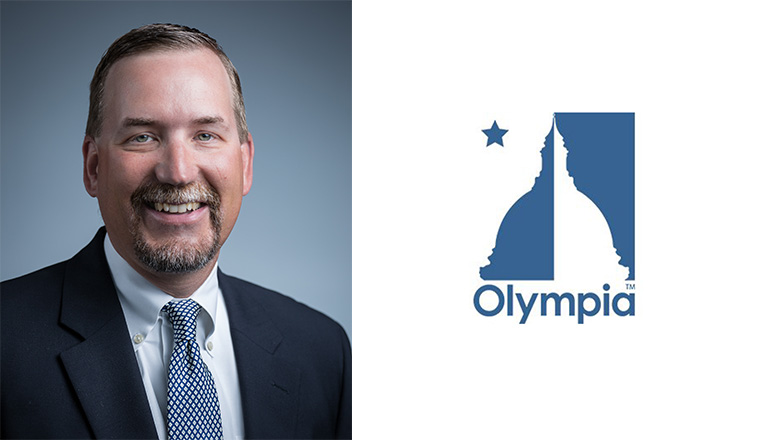 “Jay has worked seamlessly with City staff to not only provide a smooth transition of leadership, but to steadfastly address the COVID-19 crisis response for our citizens,” said Cheryl Selby, Olympia Mayor. “Council feels strongly that Jay has the experience, skills and temperament to not only direct Olympia through these challenging times, but to also lead us through recovery and onward to a more resilient future.”

Burney has served the City of Olympia for 21 years, the last ten as Assistant City Manager. Among his many duties as Assistant City Manager, Burney served as the City’s risk manager and legislative liaison. He was also the City’s lead labor negotiator for the public safety unions (Police and Fire). Burney provided executive oversight of the construction of Olympia’s City Hall, as well as the Hands On Children’s Museum. In 2019, he led the creation of the City’s Arts, Culture and Heritage (ArCH) Plan. He also established the City’s internal Committee on Diversity and Equity. Burney holds a credentialed manager designation through the International City Managers Association (ICMA).

“I am honored and excited at the opportunity to be Olympia’s next City Manager,” said Burney. “Olympia is a special place and my home. Council, our community, and City staff have been working tirelessly to navigate this global health crisis, and I look forward to the recovery and the future we will shape together.”

As City Manager, Burney will oversee a workforce of more than 600 employees and a total operating budget of $187 million. The Olympia City Manager is a highly visible builder of support and key alliances with the citizens, business, community associations, tribes and neighboring communities. At a time that is appropriate and safe, the City Council will begin hosting events to introduce Olympia’s new City Manager to the community at large.